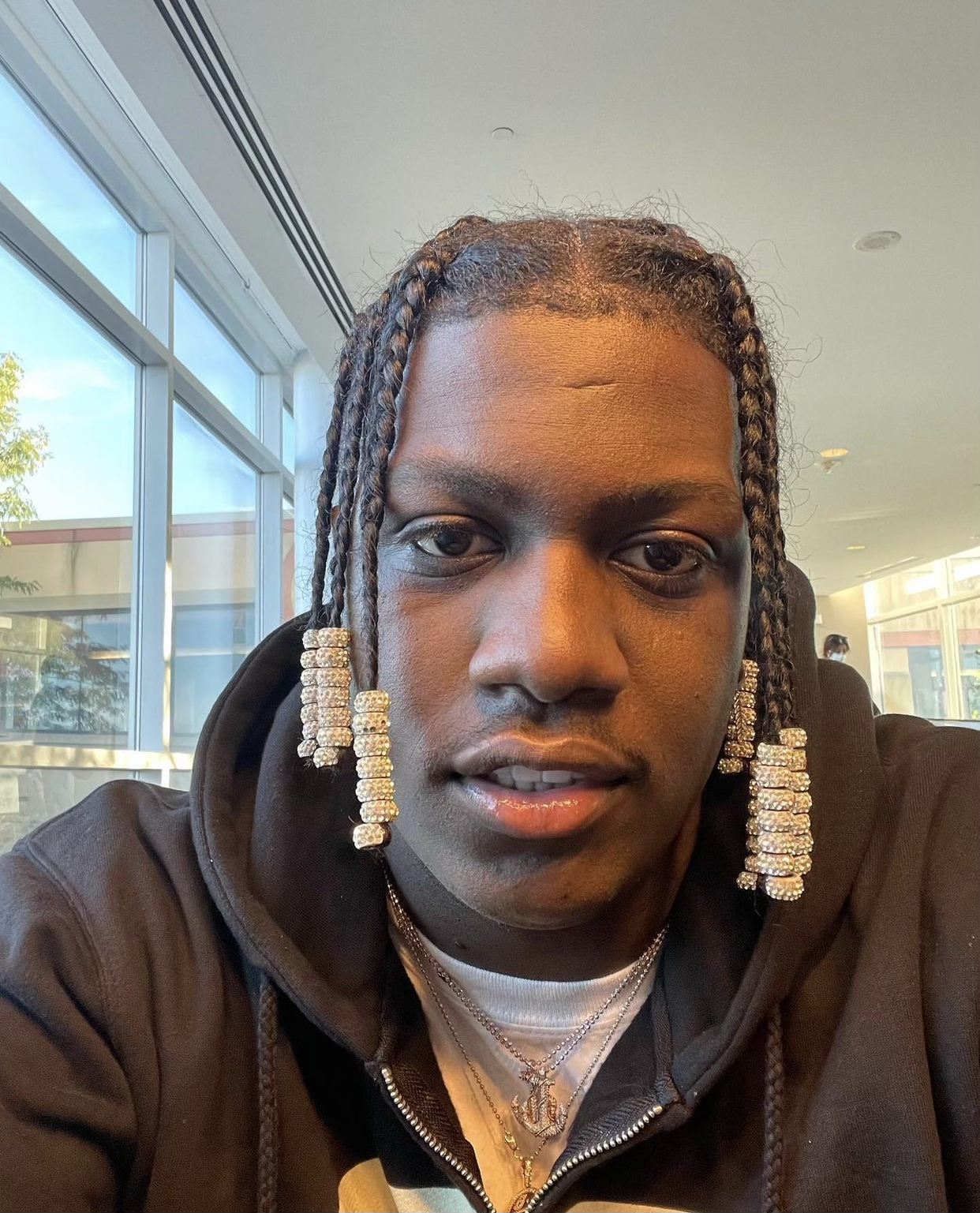 It seems a new “little boat” has recently set sail somewhere in the general proximity of New York Harbor as TMZ is reporting that Lil Yachty is in the Big Apple to spend time with his newly born child. That makes Yachty a first time father, adding a baby girl to his growing “Yacht Club.”

The exact birthday of Yachty’s new addition is unclear, though sources close to TMZ report that she was born over the last couple of weeks. The mother of the little one is also unspecified at this time.

The birth of his child only adds to Yachty’s exciting and successful year, having released his project Michigan Boy Boat and having been featured on various artists’ albums including Kanye West’s Donda.

Lil Yachty has not publicly confirmed this report.