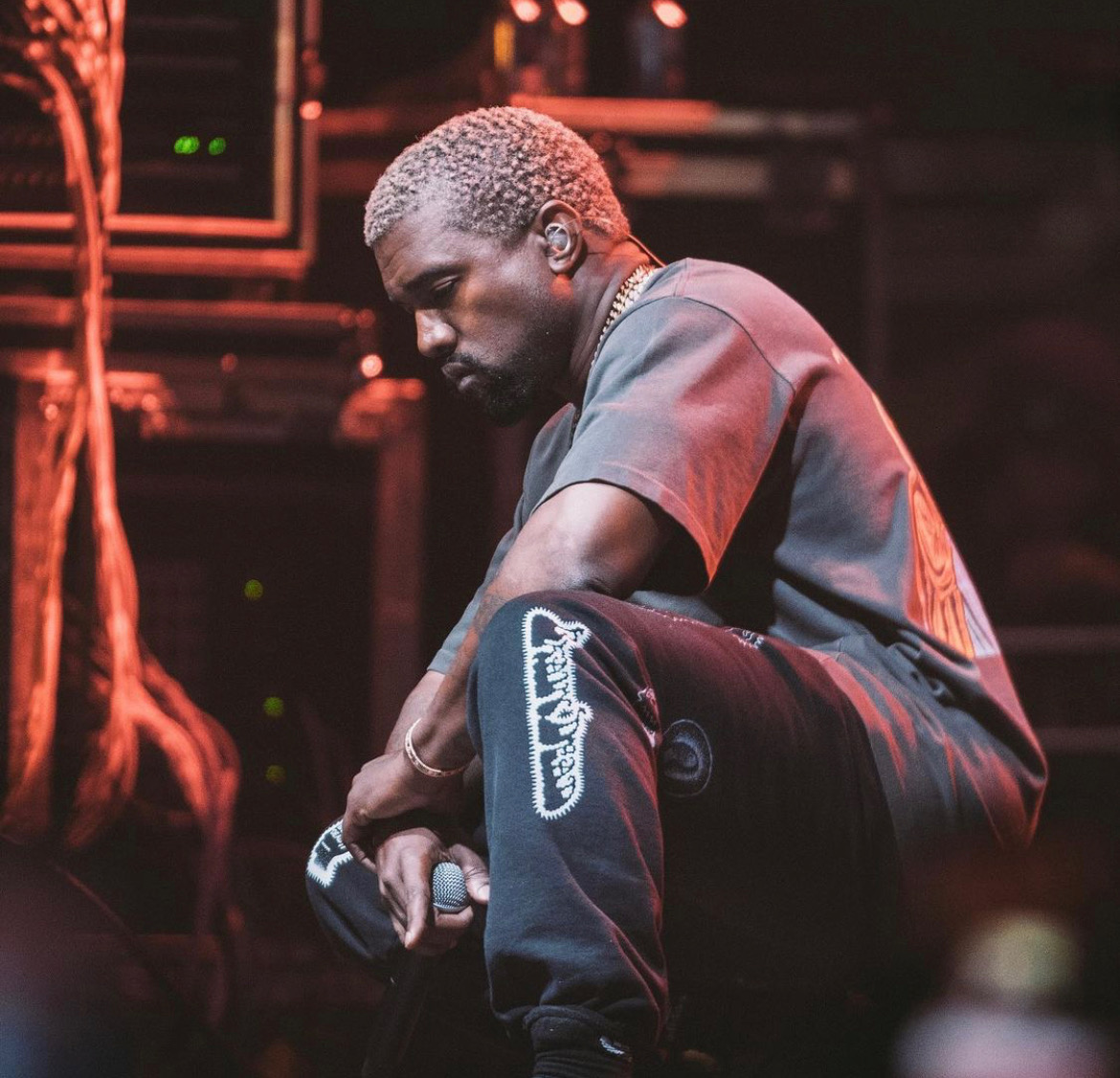 Kanye West is known first and foremost as a musical artist, with public controversy and eccentric behavior following as a close second and third on the list. Inevitably, these characteristics often overlap because it is very difficult – if not impossible – for a musical artist to detach his personality, temperament and character from his music. That fact is nowhere more evident than with Kanye West and his album releases.

The long delays and edits of many of Kanye’s previous albums speak to his perfectionism, trailblazing experimentation and psychological instability. His 10th studio album, Donda, is no exception as fans are again disappointed with yet another broken deadline. To put all of this in perspective and to consider the odds of an August 6th Donda release materializing, here is a look at each late Kanye album in terms of their delays.

Ye began the production and recording of this award winning and widespread critical success in 1999, but it took four years to complete. It was originally scheduled for release in August of 2003, was first delayed until January of 2004, before finally hitting stores on February 10, 2004.

On April 20 of 2005, Kanye previewed “Diamonds from Sierra Leone,” the lead single from Late Registration on Hot 97, a New York radio station. The album was originally scheduled for release on July 12, 2005 but was changed to August 16th of that year. It was then delayed again until August 30. The album debuted at number one on the US Billboard 200 and sold 860,000 copies in the first week.

On August 3, 2005, West revealed that he wanted to schedule Graduation for release in October of 2006. On May 11, 2007, Ye changed the date to September 18th of that year and then again to September 11th. To further promote the album, Kanye and 50 Cent released their new albums on the same day under the guise of a sales competition. On the first day of its release, Graduation sold 437,000 copies.

Jay-Z and Kanye originally announced this collaborative album in January of 2011, but it was not made available for pre-order until July 4th of that year. Finally, the album was officially released on August 8th. In an interview with Sky Magazine, Jay-Z shed some light on Kanye’s state of mind saying, “Ye is just in an extraordinary creative place – so much so that I need to get him to focus so we can finish this. But music is his refugee right now.”

Kanye first announced plans for this compilation album in October of 2011. Months later, on May 23, 2012, West revealed the title of the album during the debut of a film that shared the same name. The album was scheduled to be released on August 7th, 2012 but had several delays. It was finally released on September 14th of that year.

Ye’s 7th studio album debuted on February 11, 2016 at a listening party in Madison Square Garden. Three days later, after significant revision, Kanye released the album on February 14th before pulling it hours later. Within 24 hours, Kanye created a lot of confusion about the album’s release in a bizarre series of tweets that included claiming that it was a Tidal only exclusive, that it would only be delayed a week, that it put him $53 million in debt and by begging Mark Zuckerberg for a $1 billion investment. An updated version of the album was released April 1, 2016.

This 9th studio album by Kanye was originally titled Yandhi and scheduled for release on September 29, 2018. It was subsequently delayed until November 23rd and again to an undisclosed date. On August 29th, Kim Kardashian announced a release date of September 27th, but that was soon changed to September 29th. On October 12th, Ye announced October 25th as the release date, and he finally stuck to his word.

July 24th of this year marks one year since Kanye West’s 10th studio album was scheduled to drop but was delayed. On July 22nd of this year, Ye hosted a listening party to debut the album at Mercedes-Benz stadium in Atlanta, with the expected release the next day, Friday the 23rd, as announced by Def Jam records. Instead, the album is delayed until, hopefully, August 6, 2021.

Fans hold out some hope for the August drop as Kanye has released some albums on time including 808s and Heartbreak, My Beautiful Dark Twisted Fantasy and several others. But with more of Kanye’s albums delayed than not, the odds are not in our favor.