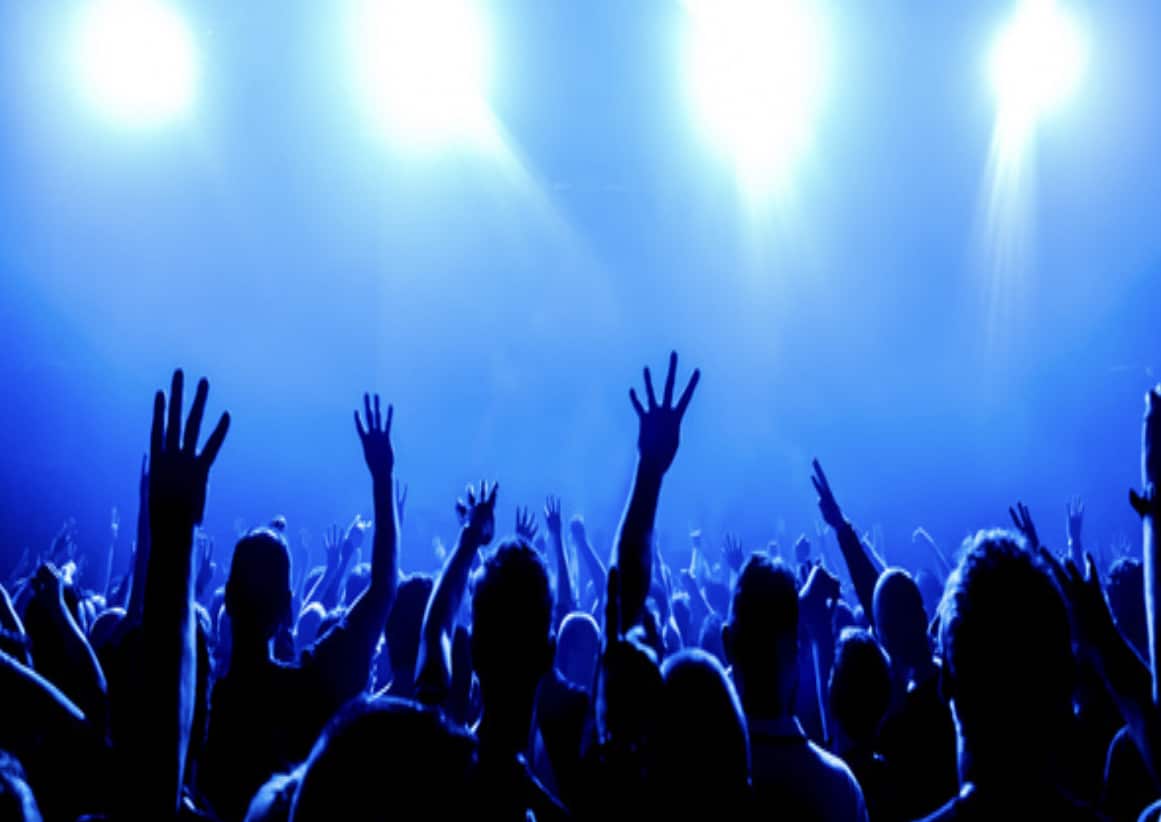 Though many music festivals like Coachella feature a short list of hip-hop artists, there are numerous other festivals that cater specifically to rap fans, where the majority of the featured artists are of the hip-hop genre . Some of these events are more hotly anticipated than others, and here are five such concerts that are creating quite the buzz.

The crown jewel of this hip-hop festival season is without a doubt Rolling Loud Miami (July 22 – 24). Billed as the largest hip-hop festival in the world, Rolling Loud – founded in 2015 by Matt Zingler and Tariq Cherif – has massively evolved from its inception to take on a life of its own. The headline artists this year will draw people by the 10s of thousands with rap icons Kanye West, Future and Kendrick Lamar taking the stage. But don’t count out the rest of the exhaustive list – from Playboi Carti to Lil Uzi Vert to Lil Baby etc. – that will have fans dancing for the entirety of the 3 days in the sun. Tickets are nearly sold-out as of April 14. So, if you are interested, you should act now.

Another festival with headliners of epic proportions will be the Summer Smash in Chicago from June 17 – 19. This festival, which drew more than 90,000 people in 2021, is back in full force with Post Malone, Playboi Carti, Young Thug and Gunna. “It’s been incredible to witness our fest grow into one of the largest annual music events in the country in only four short years,” said festival director Berto Solorio. Per the Chicago Tribune, Solorio added that “…this years festival will feature larger stages and more food trucks, as well as other amenities.”

From May 20 to May 22, Montreal, QC will host the Metro Metro festival at the Olympic Park. Headliners Lil Baby, Playboi Carti and Young Thug will be joined by Da Baby, Don Toliver, Polo G and many others to make this festival a hip-hop lover’s dream. As the festival quickly approaches, tickets are going fast but are still available on the festival website – general admission is $248 and VIP is $465.

2022 will be another Summer Jam to remember for a festival that has a history dating back to 1994. The festival which has seemingly featured everyone at some point, will announce its lineup soon. 2021 included Da Baby, Meek Mill, Migos, Cardi B and Fivio Foreign. ABoogie closed the show, leaving fans hungry for more in 2022. Stay tuned.

Travel to our nation’s capital on May 6 – 8 to catch 21 Savage, Ari Lennox, Lil Durk and many others at the Broccoli City Festival in Washington, DC. The festival website includes a countdown (22 days, 13 hours, 20 minutes and 30 seconds at the time of this article), reminding fans to get on the ball if they want to attend this concert gem. According to the website, “Broccoli City is a Black owned social enterprise rooted in a double bottom line strategy that focuses on people and progress. We foster creative and community growth by building innovative experiences that intersect music, art and social impact.”

Other notable festivals include Dallas’s JMBLYA and Philadelphia’s Made in America Festival. See you there!