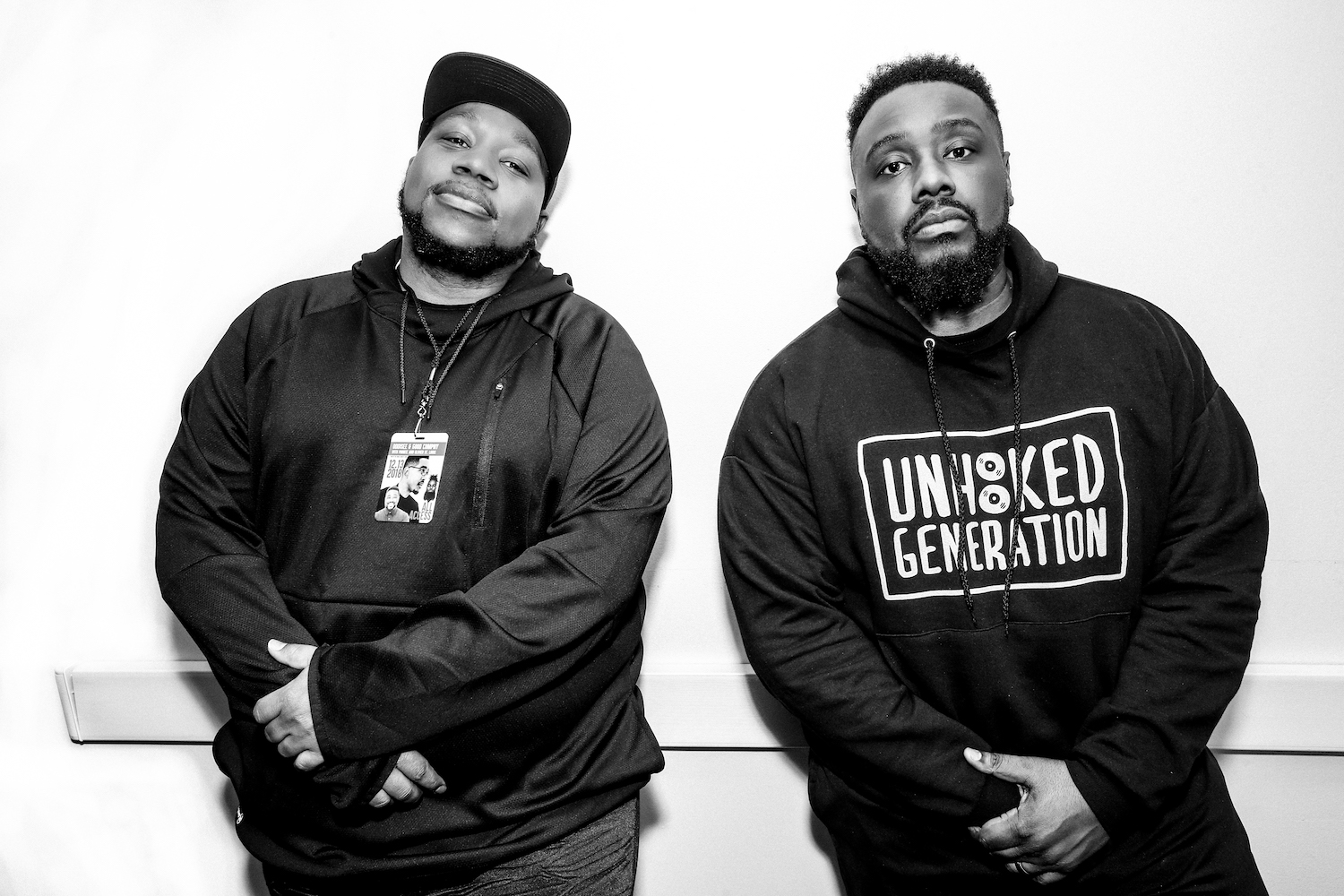 The early 2000s was a glorious time for underground rap that found a niche following, along with some mainstream success. Little Brother and their album The Listening is one of the best examples of this and according to Phonte via an exclusive interview with DJ Booth, the duo is making a comeback. “I’m excited to announce that my brother Big Pooh and I are back at work. New Little Brother music and a tour are coming soon,” he wrote in an email. The group has roots in Durham, NC and originally included producer 9th Wonder in the line-up. In respect to 9th joining Phonte and Rapper Big Pooh, that won’t be the case.

Phonte added, “After conversations with 9th Wonder following our Art of Cool reunion show in Durham last year, the three of us mutually agreed it was best for LB to continue as a duo, as Pooh and I have officially been Little Brother since 2007.” Thankfully, there is no bad blood and the reunion will hopefully introduce LB’s music to a new fanbase. They are scheduled to headline the final day of the Hopscotch Festival in Raleigh, in their home state of North Cackalack, during the first weekend of September.