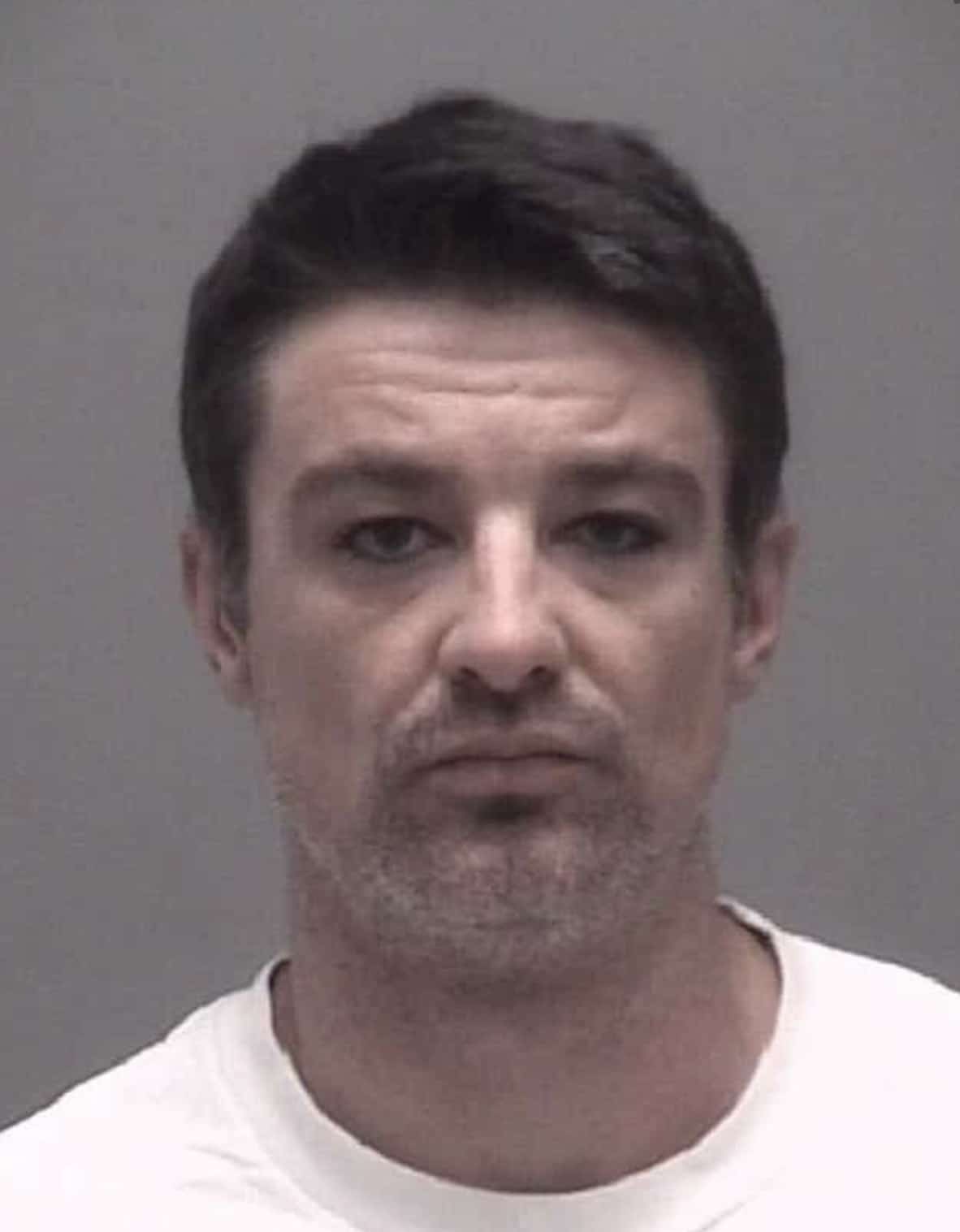 Ryan Michael Reavis, a 39-year-old drug dealer who contributed to rapper Mac Miller’s death, was sentenced to nearly 11 years in prison today. Miller died as the result of a fentanyl overdose after ingesting counterfeit oxycodone pills that Reavis provided. Though Reavis claimed in court that he was only a middleman with no knowledge of the fatal pills’ composition, the words of Mac Miller’s mother may have helped seal Reavis’s fate.

“My life went dark the moment Malcolm left this world,” she told the court. “Malcolm was my person, more than a son. We had a bond and kinship that was deep and special and irreplaceable. We spoke nearly every day about everything – his life, plans, music, dreams,” she continued. “He would never knowingly take a pill with fentanyl, ever. He wanted to live and was excited about the future. The hole in my heart will always be there.”

Prosecutors revealed that Reavis had three guns in his possession at the time of his arrest, along with a variety of opioid related drug paraphernalia. They told the court that Reavis was still dealing drugs a year after Miller died and that he was aware that the pills he was selling were potentially lethal, according to Rolling Stone.

Mac Miller was 26 at the time of his death.