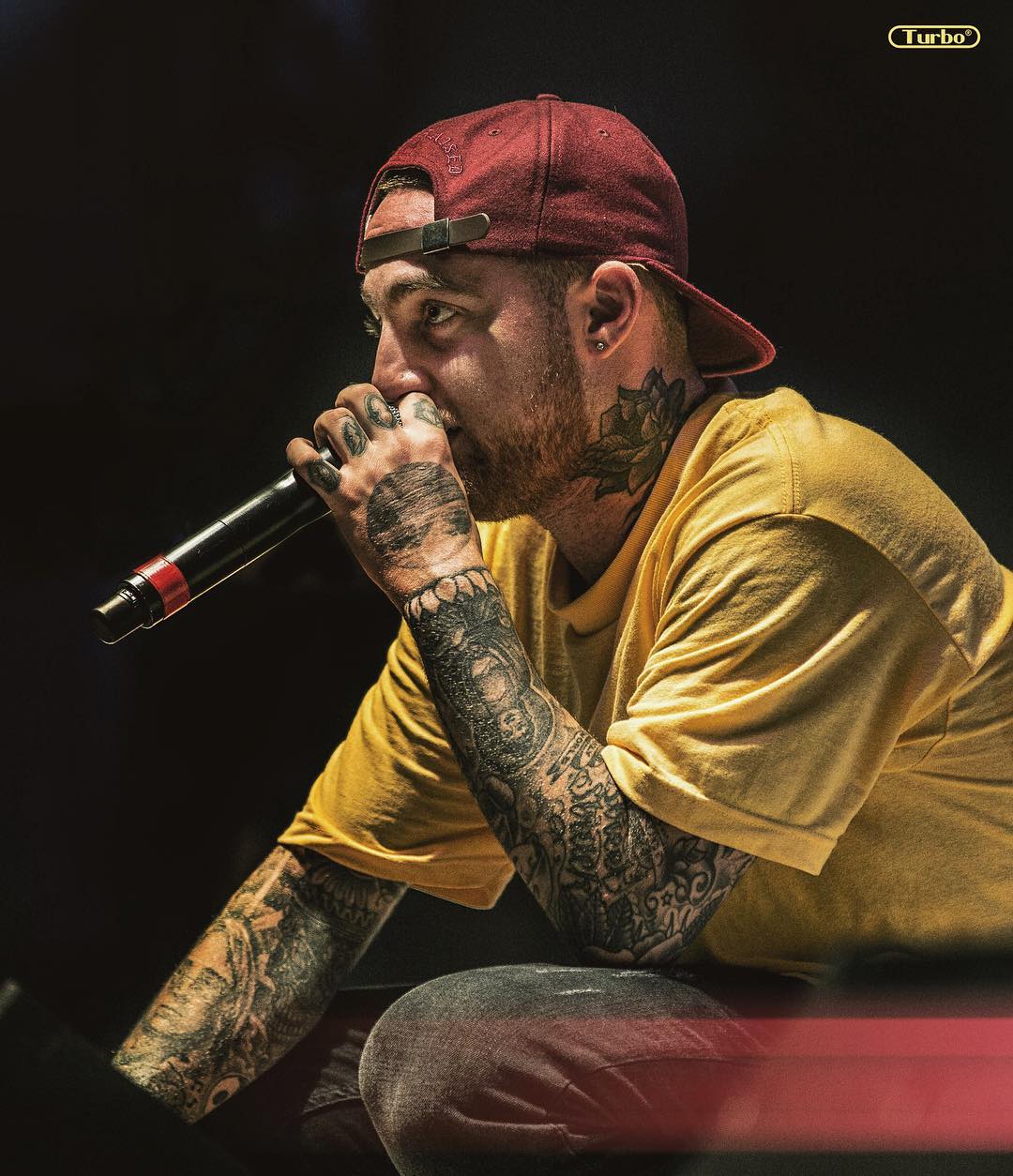 On September 7, 2018 Pittsburgh born rapper and record producer Mac Miller was discovered unresponsive in his Studio City, CA home. His death was determined to be an accidental overdose from a mix of alcohol, cocaine and fentanyl. Over the course of the investigation into Miller’s death, federal investigators determined that drug supplier Cameron James Pettit indirectly provided Miller with counterfeit oxycodone pills that contained fentanyl, cocaine and Xanax – ultimately killing the young man.

Pettit allegedly obtained the deadly pills from distributor Stephen Walter – the man prosecutors targeted as the central responsible party in Miller’s death. As a result, Walter recently entered a guilty plea in this case for the distribution of fentanyl, according to court documents obtained by TMZ. The deal Walter struck with prosecutors provided that a second charge – conspiracy to distribute a controlled substance – was dropped.

With the guilty plea prosecutors say that Walter is admitting that he was fully aware that the pills were counterfeit.