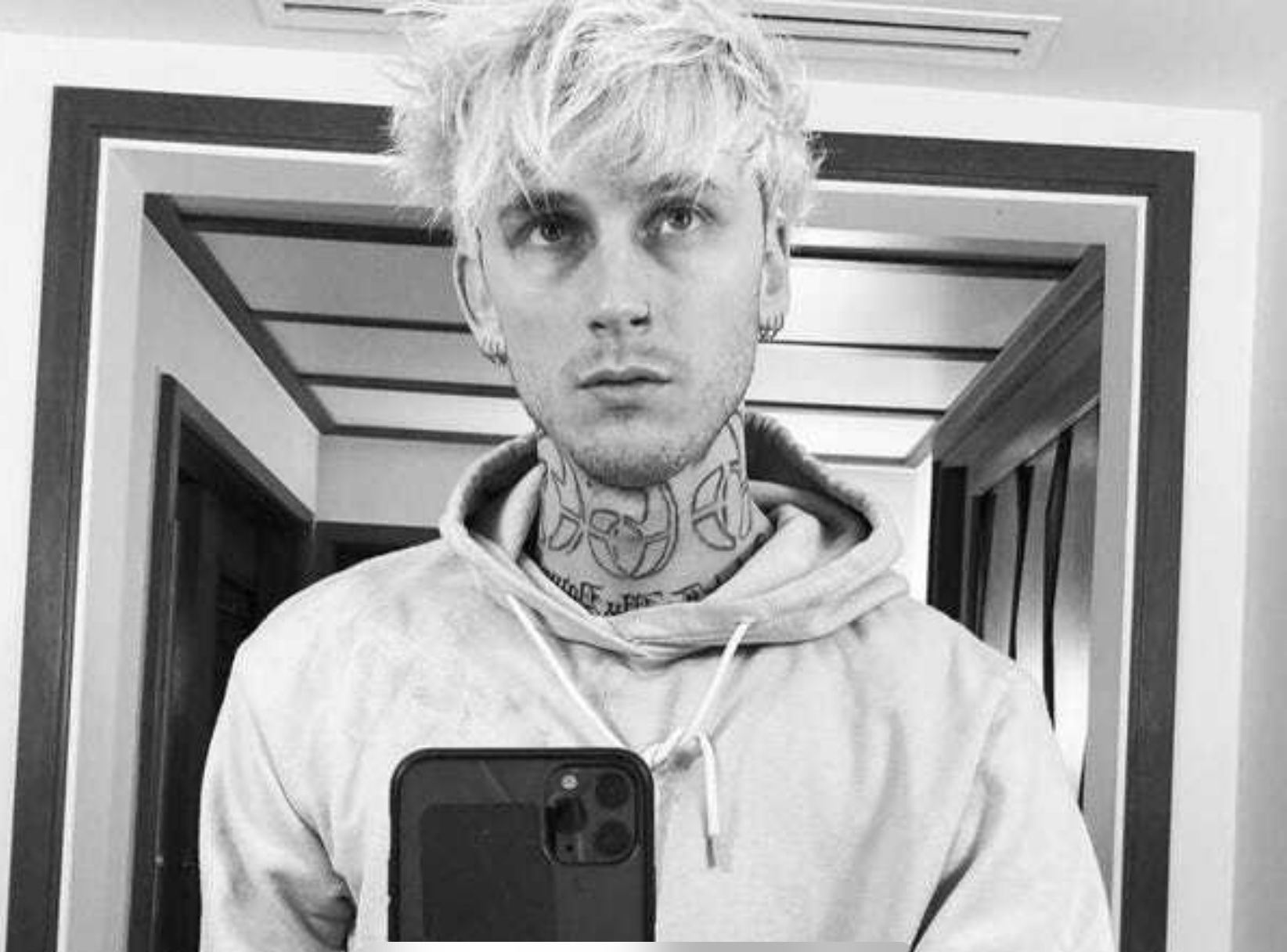 The controversial Machine Gun Kelly who has recently been in the news for insulting the hard-rock band Slipknot, assaulting a parking lot attendant and getting into scuffle with Conor McGregor continues to add to his anti-social portfolio, this time with fans.

When MGK took the stage at the Louder Than Life (LTL) fest in Louisville, Kentucky on Saturday (September 25) the genre-fluid performer was met with a torrent of boos and erect middle fingers. Considering that LTL is a rock festival, it is reasonable to assume that the harsh reaction may have been in connection with his most recent beef with Slipknot, a band that is beloved in the rock community.

Just last Monday (September 20) @machinegunkelly on Twitter attacked Slipknot frontman Corey Taylor for a “f*cking terrible” verse that he allegedly recorded with Kelly and that Kelly discarded as trash. Then, at the Riot Fest in Chicago, MGK – from stage – verbally assaulted Taylor again, leading to an onslaught of social media attacks from Slipknot fans.

But when MGK descended into the photo pit at LTL, things escalated above words and got physical. Some fans charged Kelly and one even pushed the rocker, causing Kelly to throw a punch that may or may not have landed.

One fan told All Rap News, “Half the audience (myself included) left when he took the stage.”

It remains to be seen if the “any press is good press” expression applies here.