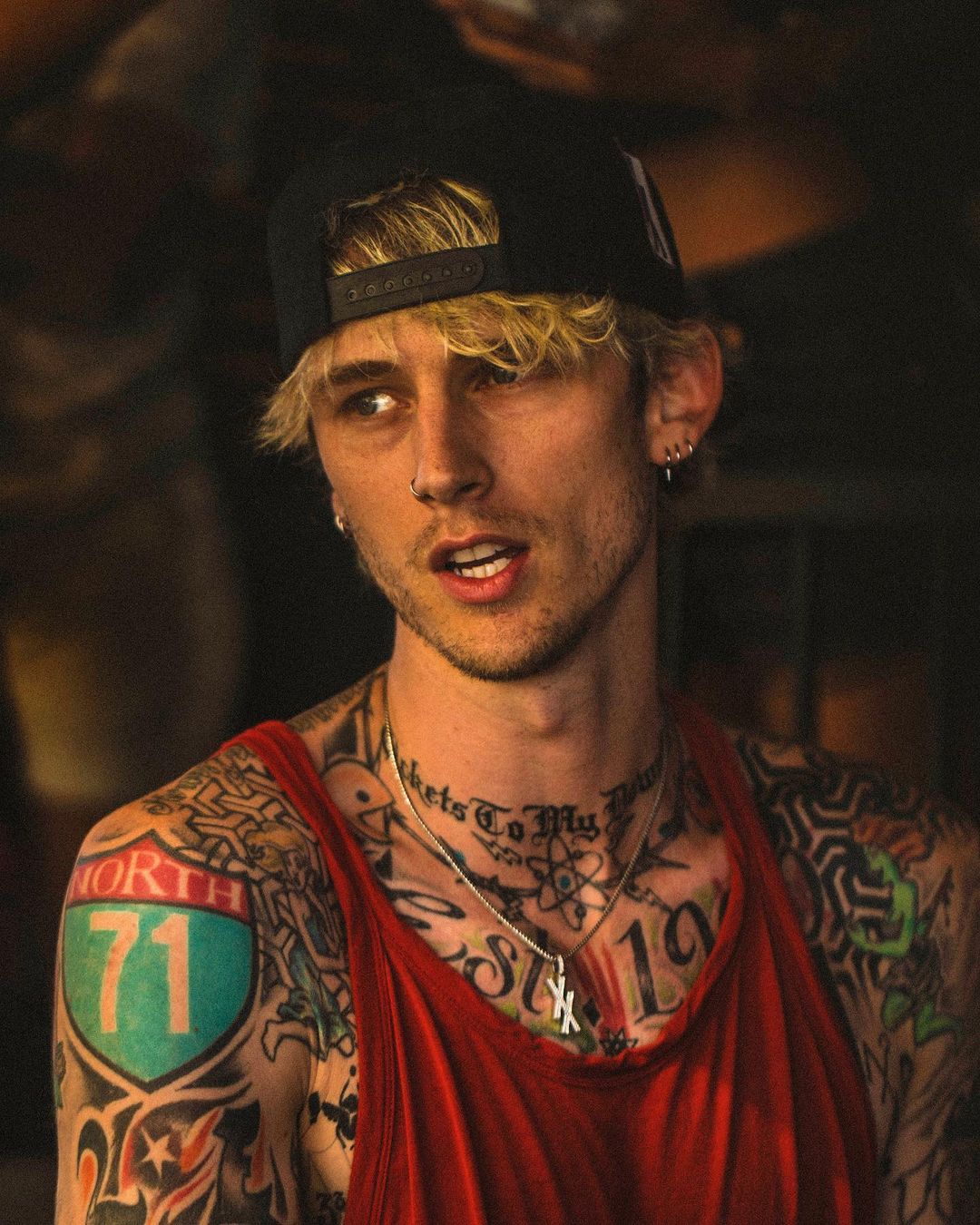 In an interview with Loudwire in February, Slipknot frontman Corey Taylor said, “The [young artists] that really frustrate me are the ones that take something that’s been around forever and then just basically rework it and call it new…I [hate] the artists who failed in one genre and decided to go rock – and I think he knows who he is.”

Perhaps Taylor’s statement, intentionally or not, exposed one of Machine Gun Kelly’s insecurities, perhaps tearing at the rapper/rocker’s apparent paper-thin ego or cracking the foundation of his musical glass-house confidence. At least that is one theory – proposed by XXL – as to why MGK, in a more obvious, direct manner, badmouthed Slipknot before the performance of “Jawbreaker” Sunday (September 19) on the last day of Chicago’s Riot Fest. According to XXL, there seems to be no other reason for such a beef to exist other than MGK connecting the dots that may or may not have been laid out for him specifically.

Regardless, he fired back Sunday saying, “Hey you wanna know what I’m really happy that I’m not doing? Being 50 years old wearing a fuckin’ weird mask on a fucking stage, talking shit,” he told the crowd. “So anyway, what’s everyone’s favorite candy? Reese’s Pieces?”

It did not take long for Slipknot fans to come pouring out of the social media woodwork and downright clowning MGK for all that they feel he is worth. A generous amount of focus was directed back to Eminem’s previous beef with Kelly, suggesting that MGK switched genres as a result of the resounding shame that the “Rap God’s” dragging induced.

Another popular suggestion was that Eminem and Slipknot should team up for an ultimate rap/rock diss track against Kelly to send him into yet another genre with his tail between his legs.