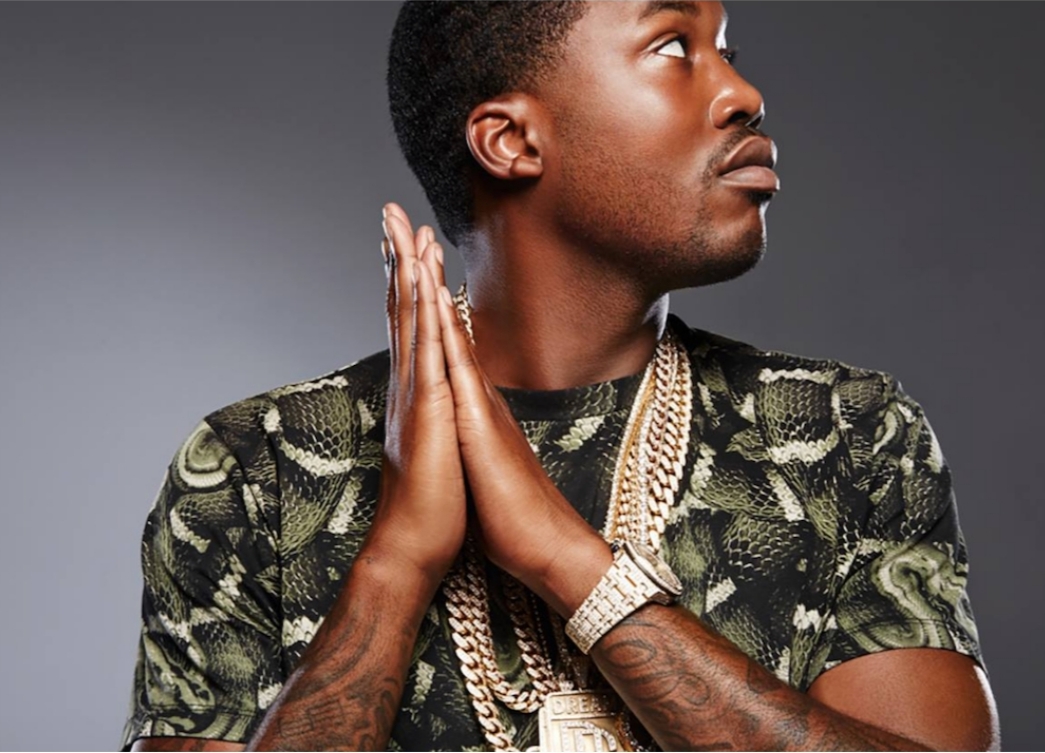 It has been a long road for Meek Mill, filled with unjust jail time and court dates; however, hopefully, soon that part of his life will be put to an end. Two weeks ago, the Philadelphia District Attorney’s Office filed an appeal asking the Pennsylvania Superior Court for a new judge and trail. And after years of filing appeals, Mill’s legal team’s request has been granted according to court documents.

Meek’s lawyer, Jordan Siev said in a statement, “We’re looking forward to the oral argument before the Superior Cort of Pennsylvania and to, hopefully, having Meek’s conviction vacated. In light of the District Attorney’s recent filing, where he supports the granting of a new trail to Meek and the recusal of Judge Brinkley, we hope to have this injustice rectified once and for all.”

There are so many factors that make Mill’s case unjust in a court of law. The officer, Reginald Graham who arrested the rapper back in 2007 credibility has been called in question on several cases. So much so, he and a group of other cops have been put on an internal ” Do Not Call” to testify list by the district’s attorney office. And then the infamous, Judge Genece Brinkley has been asked several times to recuse herself and has said no every time.

The fact that Meek’s case is such a high profile case and criminal reform is such a hot topic, hopefully, Meek and others in similar positions will get an unbias day in court. Meek Mill will appear in court in July.