NBA Youngboy is 3rd Rapper to Go No. 1 While Incarcerated – Joins Lil Wayne and Tupac 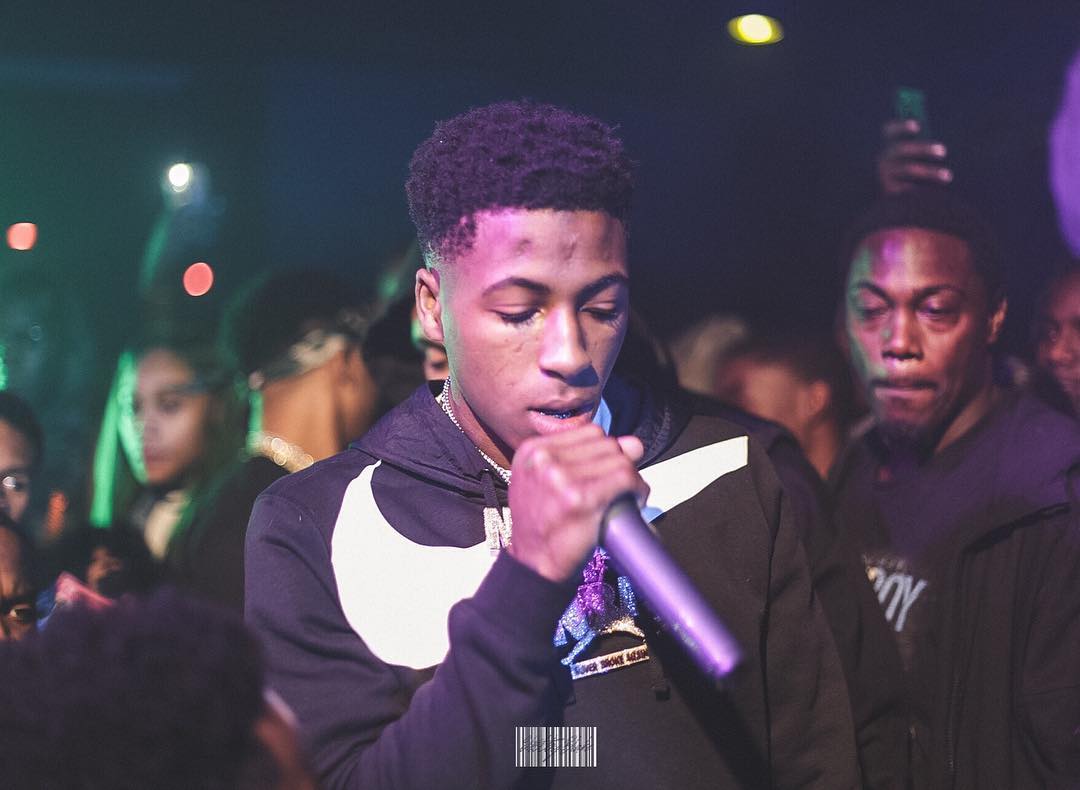 NBA Youngboy was arrested by the FBI in September of 2020 on multiple drugs and weapons charges after the feds recovered handguns, rifles, drugs, $47,000 in cash, jewelry and a $300,000 check written to Youngboy in an associates car, according to HipHopDX. The rapper was taken into custody following a Los Angeles foot chase that occurred as a result of that search.

Youngboy has been in jail ever since, but that has not stopped the 21-year-old from finding success in a big way. His new album, Sincerely, Kentrell will surpass Drake’s Certified Lover Boy as the No. 1 album on the Billboard 200 tomorrow (October 3). The 137,000 units that Youngboy’s album is projected to sale is more than enough to knock CLB off of its three-week throne.

Notable is the fact that NBA Youngboy will only be the third rapper in history to have an album go No. 1 while incarcerated. He joins two greats, Lil Wayne and Tupac.