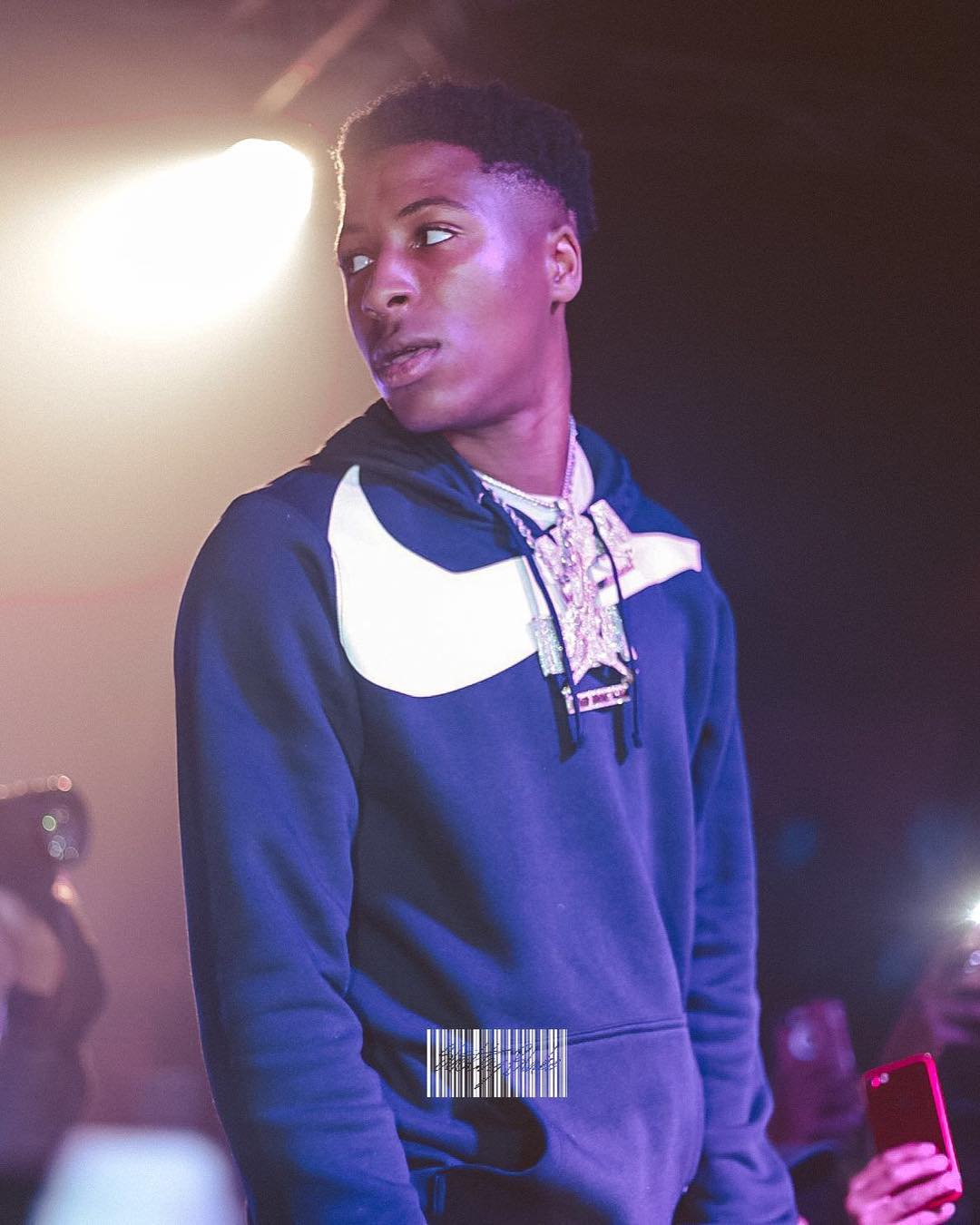 According to DJ Akademiks, NBA Youngboy reportedly turned down a $25 million contract with Atlantic Records and intends on going independent.

“NBA Youngboy is leaving,” said Akademiks, on Twitch. “He will not be resigning. He didn’t like their offers. I can tell you they offered him like $25 million, and he turned it down. He’s good. He don’t want the money. He doesn’t want to be in a record deal anymore with Atlantic. He wants to be completely free. He wants to be independent. He wants to do his own thing.”

Youngboy has been very vocal about his qualms with Atlantic in the past. Earlier this year in February, the rapper went on social media and wrote, “Why blackball me I’m the good guy!!!?? I was going #1 two weeks straight with a mixtape so they took it down off the charts. I don’t give a f*ck you still can’t stop me.” He continued, “Don’t sign to Atlantic if you an artist they not gone support you especially if you live a certain way. Don’t sign to Atlantic. Trust me.”

Complex reported that Youngboy signed a five-album deal with Atlantic records in 2016 that amounted to $2 million. According to Complex, Youngboy told Akademiks in a December 2021 interview on Clubhouse that he had one album left in his contract and that he was “willing” to sign with Cash Money. Youngboy recently collaborated with Cash Money’s Birdman on the mixtape From the Bayou, calling attention to the fact that Louisiana is both men’s stomping ground – Youngboy from Baton Rouge and Birdman from New Orleans.

Considering Youngboy’s enormous success and hardcore, cultish fanbase, it will be interesting to see where he lands. At just 22-years-old, the rapper has an astonishing discography with 22 mixtapes and five studio albums. He has 71 gold selling singles, four gold selling albums, 38 platinum selling songs, and five platinum projects, according to AllHipHop. For the sake of comparison, that means that Youngboy surpassed superstars Future and J. Cole for the total number of releases by an artist to be certified by the Recording Industry Association of America. With that in mind, it does not seem that it will matter where or with who he signs—or if he does so at all.