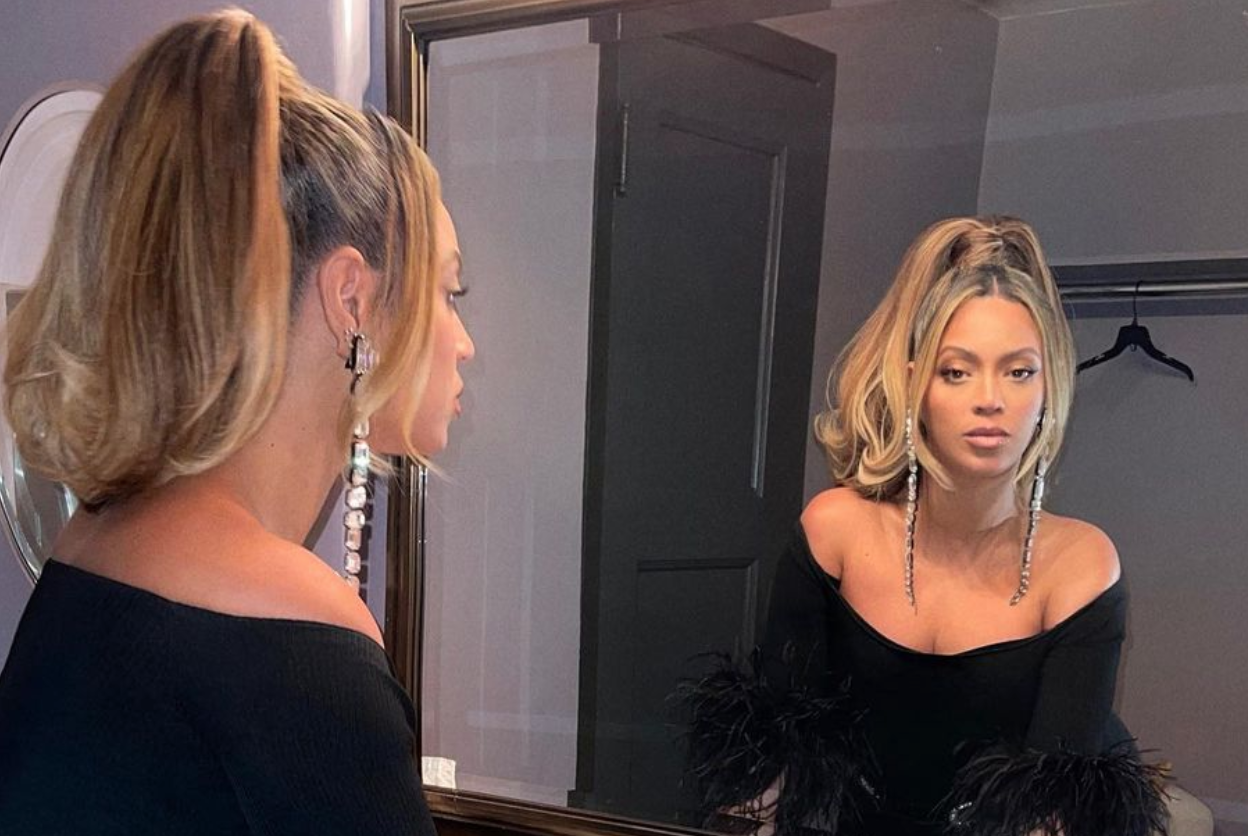 Beyoncé fans should get ready to hit theaters, or their preferred streaming service, next month.

In the trailer for superstar tennis players Serena and Venus Williams’ upcoming King Richard biopic, Beyoncé lends her angelic vocals on the moving track “Be Alive.”

The two-minute-plus film synopsis captures Will Smith starring as Venus and Serena’s Father-Coach as the uplifting Yoncé snippet plays throughout.

As Will Smith’s character navigates raising his daughters in South Central L.A. whilst nurturing their extraordinary talents at all costs, Beyoncé offers powerful lyrical grit motivating their rise.

“Ain’t nobody knock it, if they try. This is hustle personified./Look how we’ve been fighting to stay alive,” the Grammy Award-winning vocalist sings.

In a separate clip shared on Twitter, Serena WIlliams expressed her excitement with the release of the film, slated for theaters and HBO Max on November 19th, with the help of Will Smith and sister.

“I’m SO excited for you to watch the new trailer for #KingRichard starring Will Smith and featuring the song ‘Be Alive’ by @Beyonce. It’s in theaters and streaming exclusively on @HBOMax November 19,” she wrote.

In other news, Beyoncé and JAY-Z starred in their latest “About Love” ad spotlight for Tiffany & Co. with their daughter Blue Ivy in tow.

Watch the full short below.