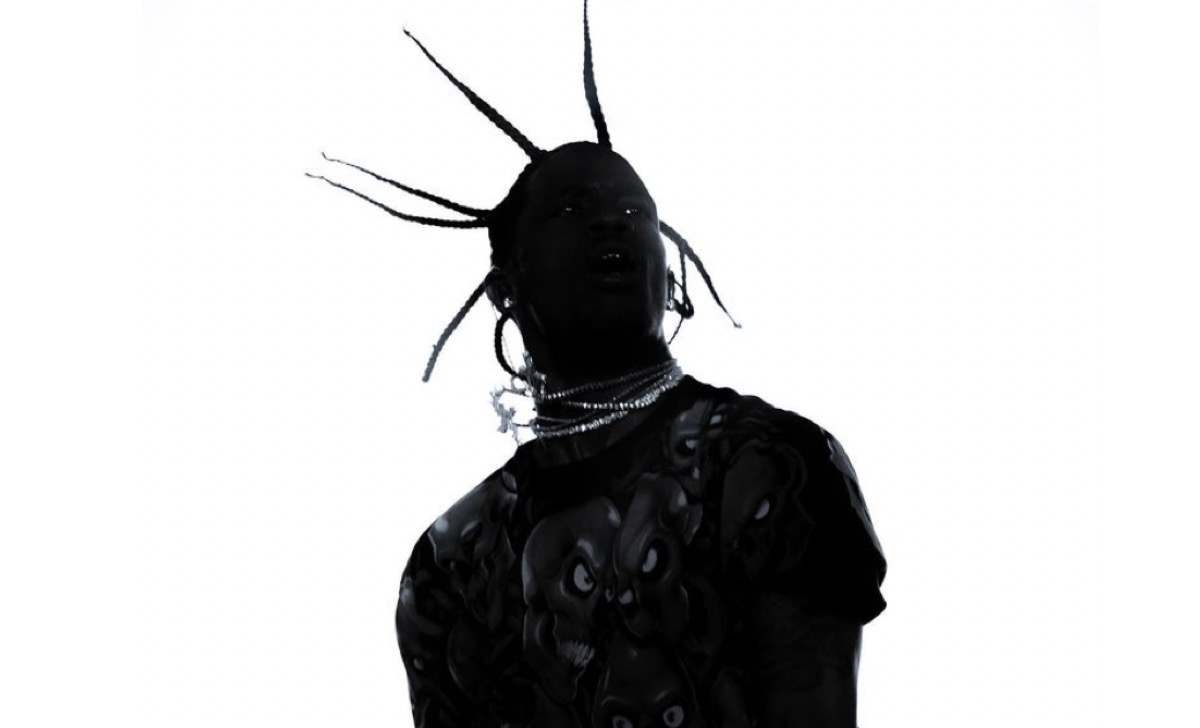 Are y’all rockin with April Fools?

In all seriousness though, which of these artists is the most anticipated drop?

There has been a lot of talk and delays surrounding the release dates regarding each of these artist’s respective albums to come. If they all were to drop tomorrow, who would you listen to first?

Before we make that decision, let’s reflect on their work prior:

Utopia is Travis’ most recent hype venture. He has been namedropping this project since August of last year, on the anniversary of ASTROWORLD to be exact.

He eluded to the name of the project after sharing his gratitude and respect that he has for his third studio album.

“Let’s keep the ride going, see you in Utopia.”

Travis Scott first name dropped the album in July of 2020 with a caption on IG:

Travis has reiterated to press that he seems to be in no rush to drop his album, although he does not want to starve his fans by any means.

Scott has been keeping busy with numerous brand deals and collaborations and is bound to drop some music soon as COVID restrictions begin to regress.

This man is becoming very Kanye-like in regard to his scheduling of album releases.

After releasing a compilation of leaks and Soundcloud cuts, Dark Lane Demo Tapes, Drake added to the hype of this release by announcing that his 6thstudio album would be arriving summer 2020.

As summer 2020 came and went, it became apparent that this was cap.

October came around and Drake gave us another teaser video, hyping the new release date of January 2021.

January came around and Drake took to his IG story to let us know again that his project would be delayed; claiming the setback was due to recent surgery.

Since Kendrick’s release of DAMN. In 2017, he has been very selective with where he puts his time.

In 2018, there was a leak regarding Interscope albums that would be dropping in 2019, and of course Kendrick was on there.

The Compton rapper was apparently gearing up for a tour to hype up his next release, that was until COVID-19 ran it’s course.

After this Kendrick has been even more selective with what he puts out publicly and it is apparent that he will probably wait until he can tour again before he releases.

No seriously, it would be more likely for this header to be true than it would be for Kendrick to drop when we expect him.

There has been some tease as of lately regarding the next installment of the series, and hopefully we at least get music again from Tyler, the Creator on there.

It is not at all uncommon for Frank Ocean to take a hiatus from music and to wait several years before releases.

There appeared to be a time where he had been becoming more active around the time of the release of his two singles, DHL and In My Room.

This all seemed to point to the release of a new project, until unfortunately we received the news that Frank Ocean’s brother had passed.

We can only hope that he takes the time that he needs for himself before focusing on pleasing his fans, it was good to see him out and about with Tyler, the Creator last month.

That applies to all of these artist’s and much more, sometimes as fans we get carried away by the time since an artist has last released an album – and we forget the fact that they are also human and also have their own things to deal with first.