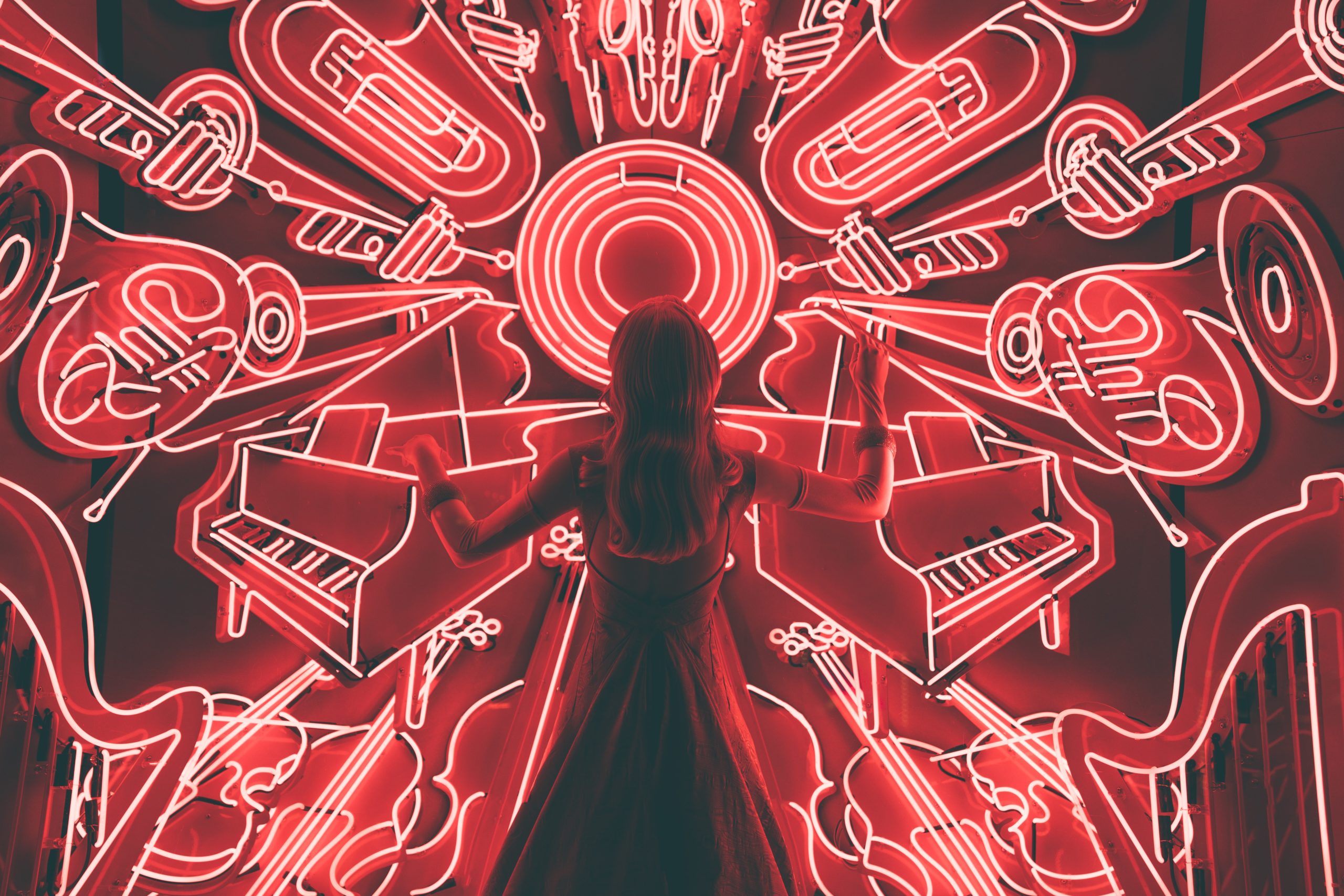 As humanity continues to navigate through the tough times of this Pandemic, many people have been left with a lot of free time on their hands, including rappers and other musicians. This excess time is due to the inability to perform and do shows but has provided new opportunities for artists to tap into other forms of entertainment. It seems that every day now new music and hilarious skits are dropping along with unexpected events that really mix things up.

Quavo just announced that he officially graduated High School, sharing some photos of him with a big smile rocking a blue cap and gown. In celebration of the event, Migos dropped a collab single titled Need It featuring Youngboy Never Broke Again. This is very interesting timing as they also just recently released Racks 2 Skinny showing off and reminding everyone of the power and energy the three of them create on the track.

It has been talked about for a while now and it is finally here. The long-awaited 12 track album from up and coming rapper KSI hit streaming platforms with some fire features to top it all off. Some of the artists featured in the tracks include Lil Pump, Smokepurpp, Jeremih, Trippie Redd, Rick Ross, and Lil Baby, compiling a powerhouse of bars and some new vibes for listeners to enjoy.

If you’re going to come back, you better come back strong and that is exactly what Young Buck did when he dropped his new seven-song EP titled Outbreak following his release from prison. He is back to his music grind and turning over some stones aiming shots at 50 Cent claiming he doesn’t owe G-Unit anything. For some reason, rappers who just got out of jail are choosing to start up beef and it might just be for all of the clout and attention but they are definitely creating some much-needed action for the people.

In a recent interview, Young Ma claimed “I’m the Kween of New York” following the trend of NY City rappers making their claims to be kings and queens of their city. Along with her claim, she released a new EP called Red Flu, a very fitting title considering the times we’re in. Ever since Ooouuu dropped in 2016 and went triple platinum, Young M.A has been keeping up with the times and working on herself and her image more.

It has only been a few months since Key dropped his Yellow Tape and he continues to provide fans with plenty of tracks to listen to releasing his new project titled Son Of A Gun. The project is actually a fifteen song mixtape, leaving fans with 43 minutes of Key Glock to tune out and vibe with.

Recently defending himself against accusations of him being a snitch, Gunna has been dragged into the rampage of beef created by Tekashi 6ix9ine stirring up the pot and trying to say that there are so many other rappers in the game that are snitches. The allegations began a little while ago and Gunna responded by basically saying he doesn’t think he would ever stop a crime from happening. Amidst all of the drama, he’s releasing his new project WUNNA and is very active on social media and interviews talking about how he made the project and the details behind each track.

There are some fire files of unreleased Drake and Future collabs that were being played on a night owl sound live set. One of the songs got Drake in some trouble as there were some lyrics about Kylie Jenner, referencing her as a side piece. Drake quickly took to social media to apologize saying that the song is over three years old and should not have been played, meaning no disrespect towards his friend.

Iggy dropped off the map for a while and came back to show off her body and recent weight loss. She’s back in the game and recently admitted she isn’t very good at freestyling but pumps up her writing capabilities. Every artist has their specialty, for some it might be freestyling while for others it may be writing amazing lyrics and creating songs. Her confession is a little peek into her creative process, revealing that her songs stem from writing them out.

Sheck Wes
The world went absolutely wild with the hit track Mo Bamba that dropped in 2018 and it was the go-to turn up song for so many parties, getting people to scream along with the song and really get down. Unfortunately, the young rapper was arrested in New York while driving a 2019 Lamborghini SUV without a license and with weed and guns in the car. Lucky for him he was released and the hearing was adjourned until August.