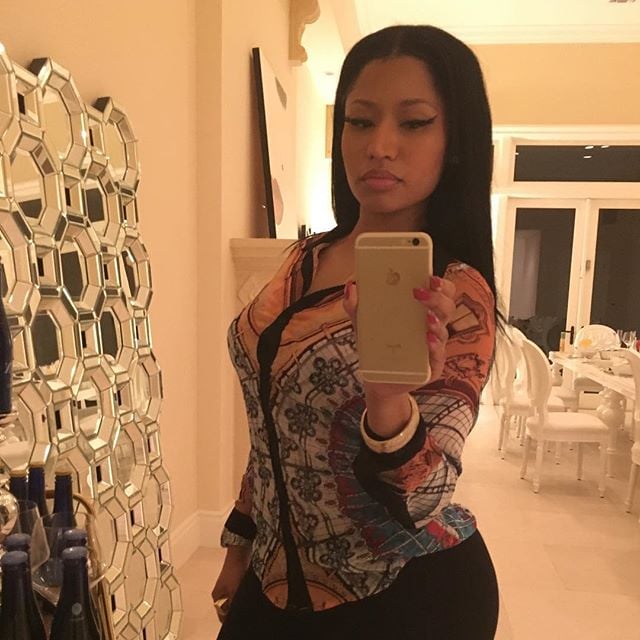 According to CBS 46 (WGCL) Atlanta via CNN – Regional Newsource, Nicki Minaj fans in Atlanta gathered outside of the CDC headquarters on Wednesday to protest the vaccine mandate, inspired by the rapper’s controversial series of tweets from Monday.

One tweet claimed that her cousin’s friend from Trinidad had an adverse reaction to the vaccine causing his testicles to swell and rendering him impotent. Considering the video coverage of the protest, it is clear that many of Minaj’s fans trust what they believe to be her medical advice.

At one point the protestors chanted, “Nicki Minaj told me the truth. Fauci lied to me.”

One outspoken protester from a news video clip responded to a reporter’s question by saying, “We are here because the CDC has lied to us for so long. Nicki is the queen of rap. Stand up. [inaudible expletives]. Stand up. And say, “I am questioning this vaccine and we should all question this vaccine.””

By drawing unwanted publicity on this matter, this may come as unwelcome news for Nicki Minaj who attempted to downplay her initial remarks Monday by calling attention to the fact that she advocated for the vaccine in the past and by saying that she would have to eventually get vaccinated in order to tour.

Never-the-less, some fans obviously interpreted her comments to mean that she takes an anti-vaccine stance against the mandate, something that she may soon be forced to address again.