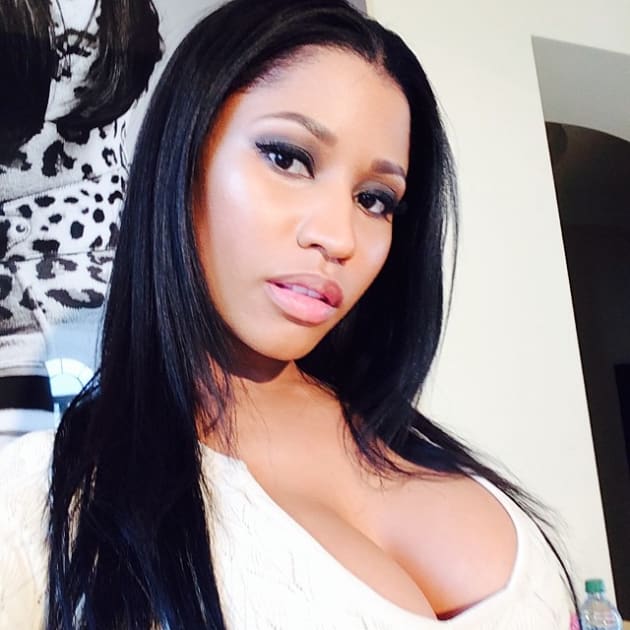 Kenneth Petty, husband of superstar Nicki Minaj, was convicted and served a four-and-a-half year prison sentence for the attempted rape of a teenager in 1995, a charge for which he pled guilty. Last year the case surfaced again when Petty was arrested for failing to register as a sex offender after moving to New York and Los Angeles.

According to court records, someone who acted as an intermediary in the 2020 case gave Petty the attempted rape victim’s phone number after he was released on a $100,000 bond, a case which remains open. The woman, now 43 years old, claims that Minaj then began contacting her and making her offers in exchange for “help,” according to BBC. The offers that Minaj made to the victim included a flight to Los Angeles and $500,000 in exchange for the woman recanting her accusations against Perry.

After denying the offer, the 43-year-old victim is suing the couple for an unspecified amount of money alleging that she suffered, “an onslaught of harassing calls and unsolicited visits.” The lawsuit further claims that the victim has not been able to work since May 2020 “due to severe depression, paranoia, constant moving, harassments and threats,” resulting in the woman living in hiding for fear of retaliation.

The suit says the woman told Minaj, “I need you to know woman to woman, that this happened.” Minaj’s legal team is yet to respond.