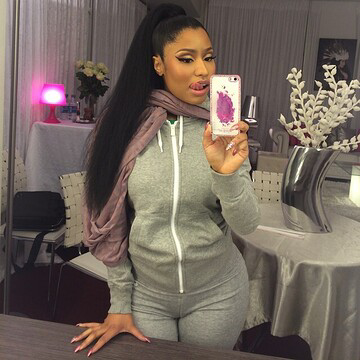 On August 14, 2021, RapTV reported that Nicki Minaj was the target of a lawsuit filed by the now 43-year-old sexual assault victim of Minaj’s husband, Kennith Petty, a man who served 4 1/2 years in prison for sexually assaulting the then 16-year-old. The rape victim claimed that Minaj contacted her in an attempt to save her husband from a new charge, failure to register as a sex offender. Allegedly, Minaj offered the woman large sums of money to recant her decades old accusation.

Yesterday (September 10) NBC reported that Petty pled guilty to the most recent charge, something that could land him back in prison for up to 10 more years.

Minaj and Petty have not commented publicly on either case, though Minaj did claim on her radio show that her husband was wrongfully accused of the 1995 rape.