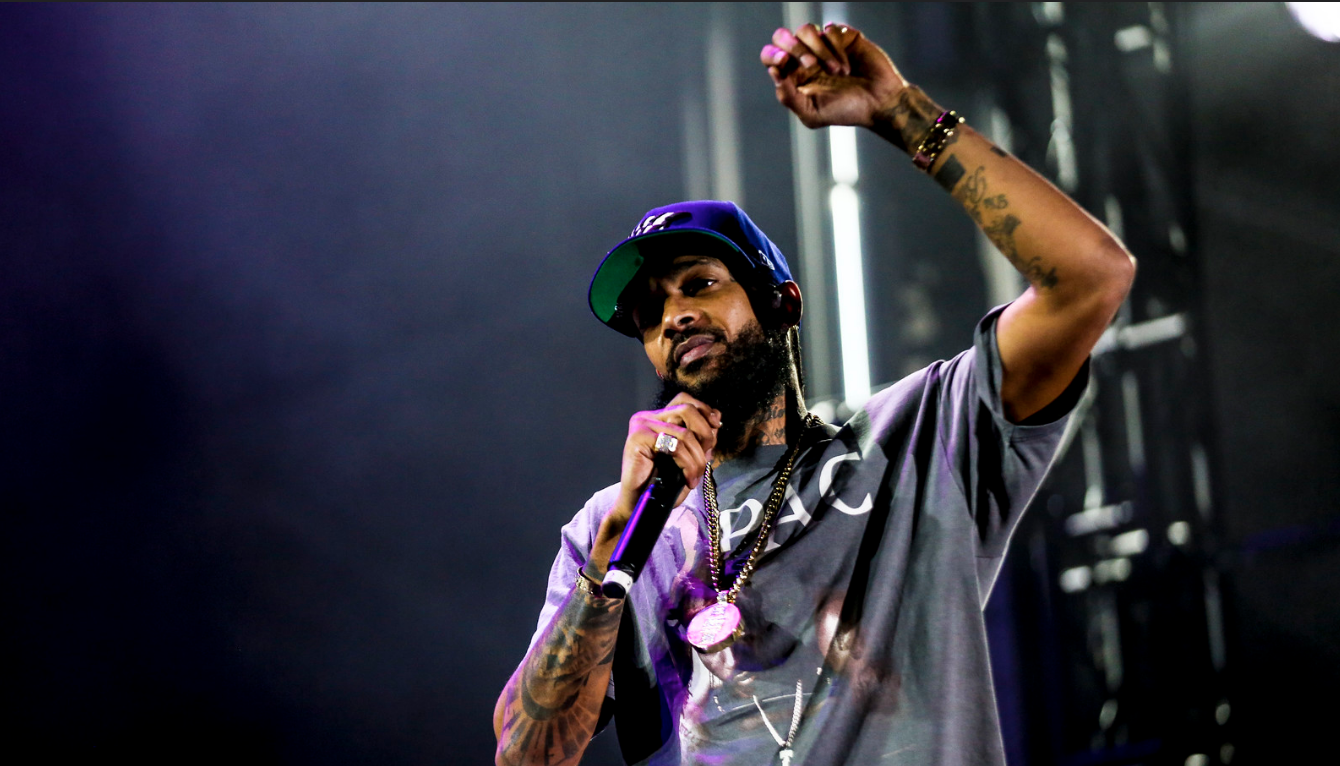 Nipsey Hussle’s vision was reportedly bigger than previously thought. His business partner and real estate investor David Gross, also a South LA native, recently let the world know that Nipsey’s goal was to take on gentrification before his untimely demise. Gross shared the news with the LA Times, pointing out that his friend and business partner had a plan to work with developers and politicians alike to implement a solution to gentrification in cities across the country. Gross phrased it as, “the economic version of Black Lives Matter.”

In a business motivated chess move, Nipsey was planning on using a tax incentive to revitalize not only his Hyde Park community in LA but also neighborhoods in 11 other cities, Washington DC and Puerto Rico. The communities are all undergoing the process of gentrification and his plan was to help the residents there to remain in the neighborhood by owning a piece of the redevelopment via crowdfunding. While Nipsey is no longer here in the flesh, let’s hope his team can continue to work to push his agenda forward in his absence. The Marathon Continues.