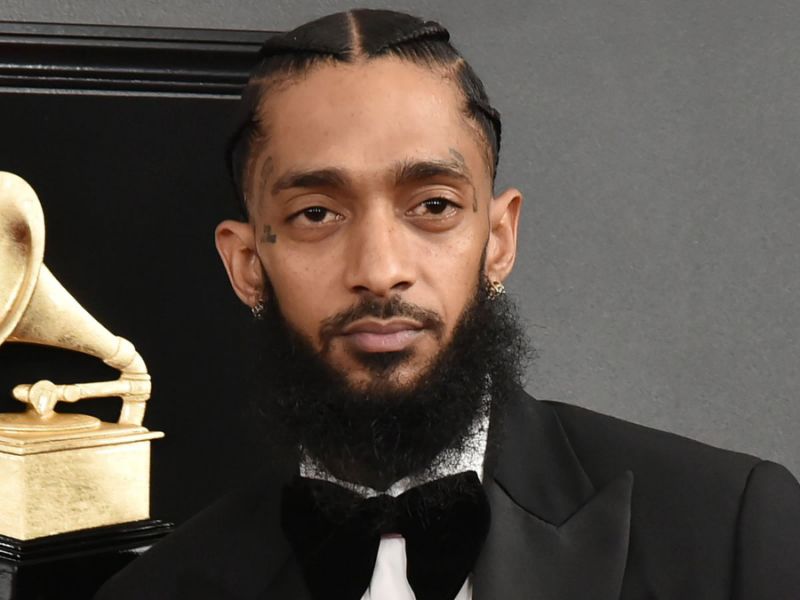 The tragic news of Nipsy Hussle’s murder is still impacting members of the Hip-Hop community, especially in Los Angeles. In an ironic twist of fate, according to a tweet made by LA Police Commissioner Steve Soboroff, Nipsey had arranged a meeting to discuss ways of preventing and minimizing gun violence that was scheduled to happen at 4 pm today, April 1, 2019.

The meeting was to include Nipsey, as well as a representative from Roc Nation in addition to Commissioner Steve Soboroff and LAPD Chief Michel Moore. Nipsey was a pillar of progress in his Crenshaw neighborhood, owning and operating several small businesses. Addressing the issue of reducing gun violence by discussing the issue with law enforcement is in line with the beloved rapper’s agenda for improving his hometown. His murder happening the day before such an important meeting adds to the tragedy of him being taken from us but also reminds us of his upstanding character and commitment to the community.

In the week leading up to the slain rapper’s murder, there were 10 homicides and 26 other shootings in Los Angeles, according to Chief Moore. Hundreds of family, friends, and fans have gathered at Marathon Clothing store, the scene of his murder, to honor Nipsey Hussle’s legacy. Police have a description of the shooter. There is no suspect in custody at the time of this writing. While many are still reeling from the unexpected news of his untimely passing, his memory and music will live on as others begin to pick up the baton and continue the work he started. #NipsyHussleForever