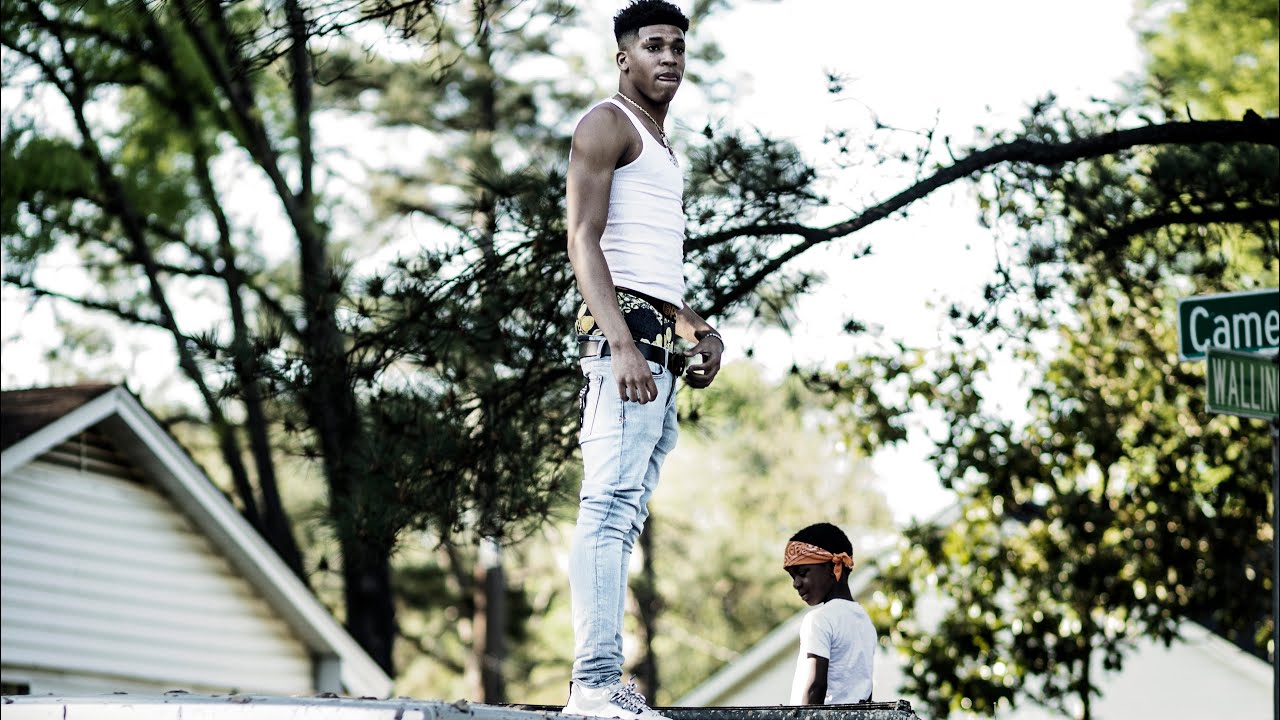 Rising Memphis star NLE Choppa has been applying some major pressure on the industry since his 2017 debut record “No Love Anthem”. With the release of his latest single “Blocc Is Hot”, it’s inevitable that the 16-year-old artist plans to take the game by storm.

To add more sauce to the pot, Choppa brought a quality optic to the forefront for his fans. Shot by LakaFilms, the creative visual finds the Memphis rapper surrounded by his homies on the block turning up as they should. The No Love Entertainment artist also stated in a Billboard interview that the song is a tribute to Lil Wayne and that he wants to have him on the official remix!

Check out the visual below and sound off in the comments.