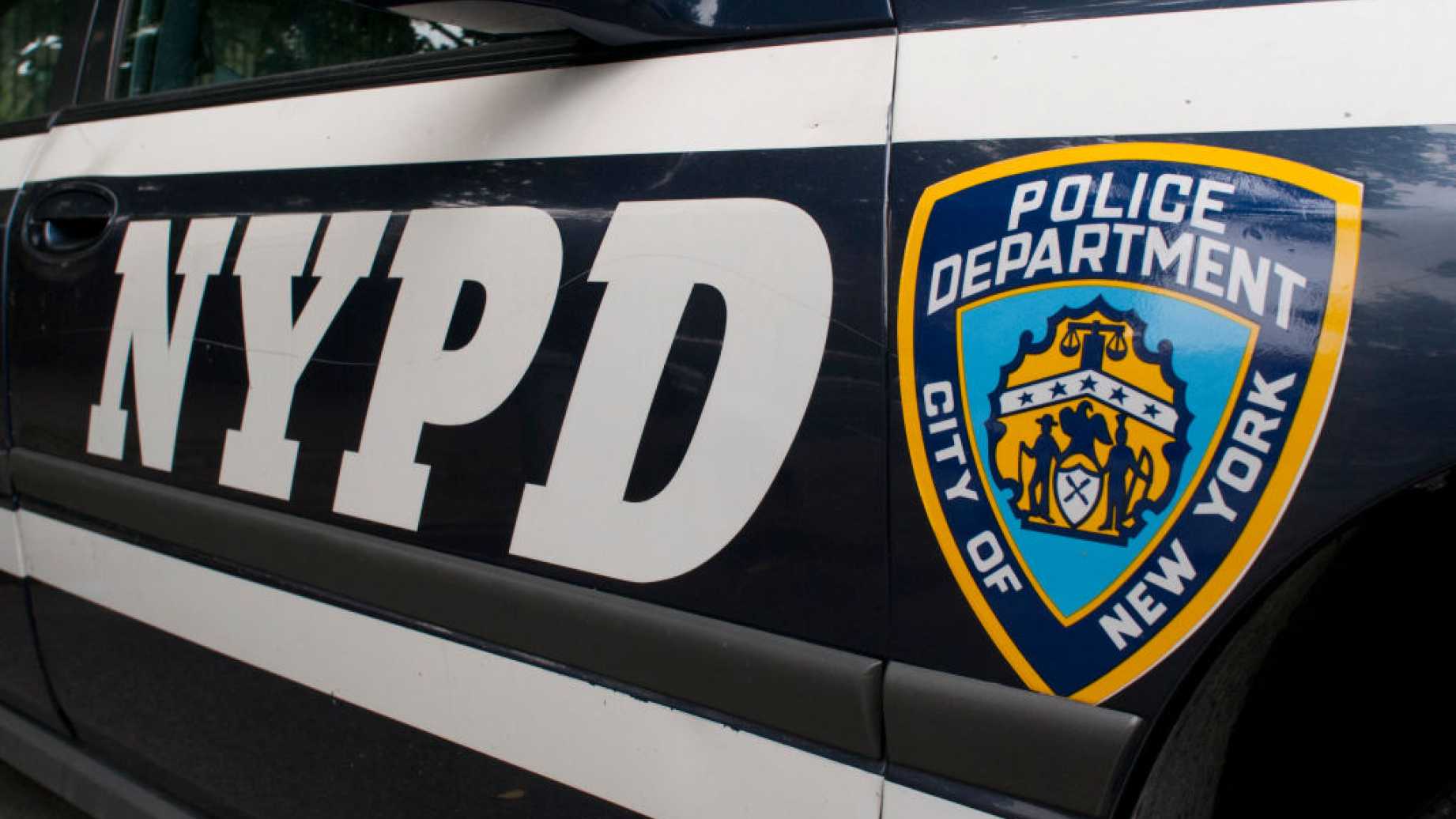 A specialized task force of the NYPD known as the Enterprise Operations Unit will be planting undercover agents at live music shows in New York City. The squad has been labeled as the “Rap Unit” because it appears that the majority of their activity is focused on Rap acts like 50 Cent and Tekashi 6ix9ine. Supposedly, they are monitoring tour dates and categorizing concerts from low to high in regard to the threat level posed by a given artist. The “Hip-Hop Cops” are not a new presence and in fact, have been around for years. In 2017 they caused some problems for 2 Chainz when they shut down his listening party over a permit.

In 2018 they were investigating an alleged associate of rapper Remy Ma during her Irving Plaza gig. Remy’s lawyer had this to say on the matter, “My impression of the hip-hop police is they’re this shadowy, specialized unit that conducts overly aggressive investigations… they’re constantly stalking high-profile rap artists and monitoring their every move.” If you go to a show in NYC this summer, keep an eye out. The person standing next to you might be an undercover cop.