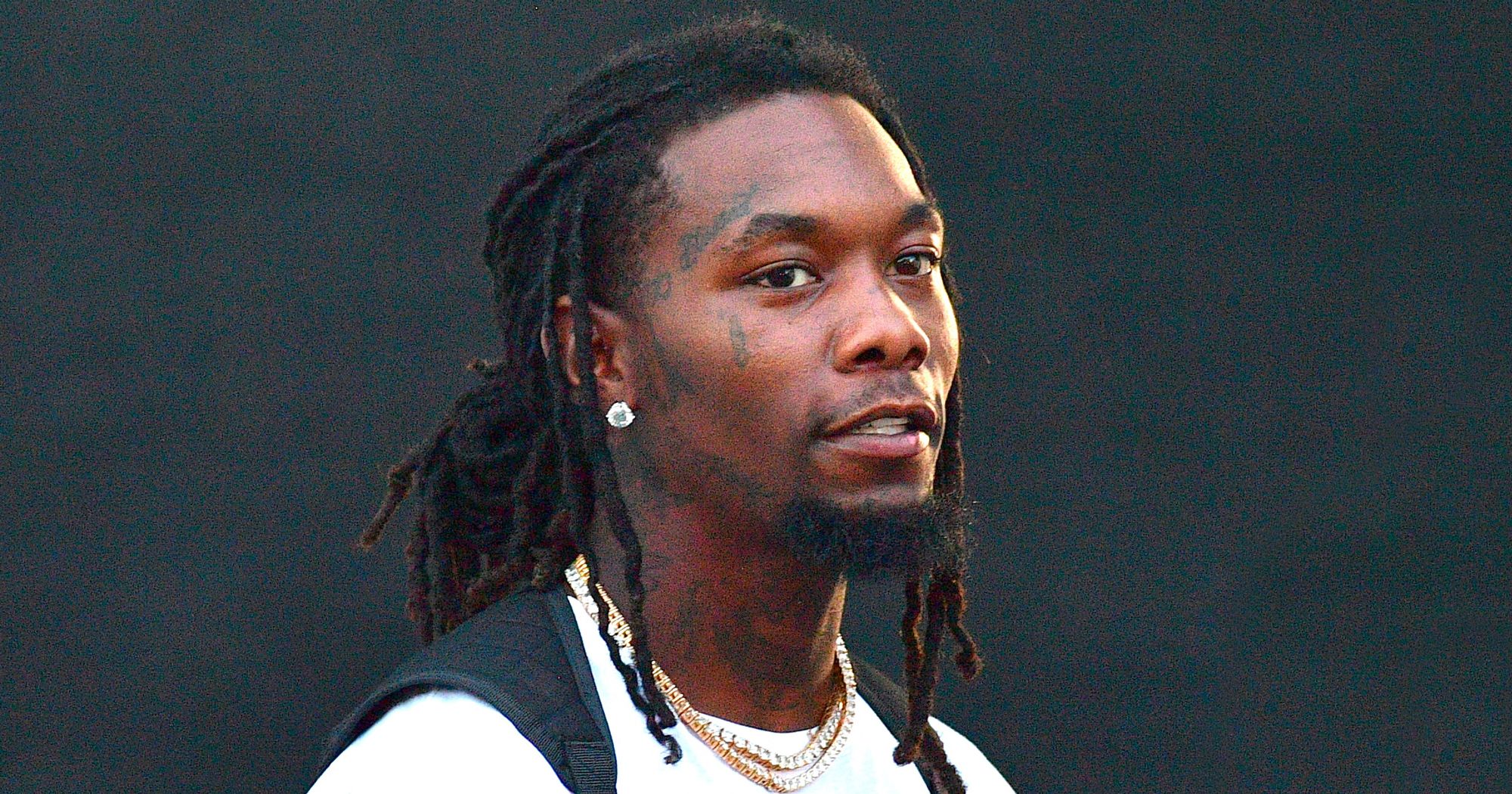 Back in July 2018, Offset ran into some trouble during a traffic stop in an Atlanta suburb when police found three loaded guns. The news has come back to haunt the Migos rapper when Georgia prosecutors decided to charge him with a felony count of illegal gun possession by a felon. Offset’s lawyer, Drew Findling, told TMZ, “It’s a common theme. We’re talking about a young, African American man driving a shiny, beautiful luxury car and clad in designer clothes and watches and jewelry.”

Police used the darkness of the tints on Offset’s car as the initial reason for the traffic stop, later adding that me made an illegal lane change. In addition to the felony, he is facing misdemeanor charges for possession of marijuana and for the traffic infraction officers claim he made switching lanes. Offset entered a not guilty plea and is due back in court sometime later in the month of May.