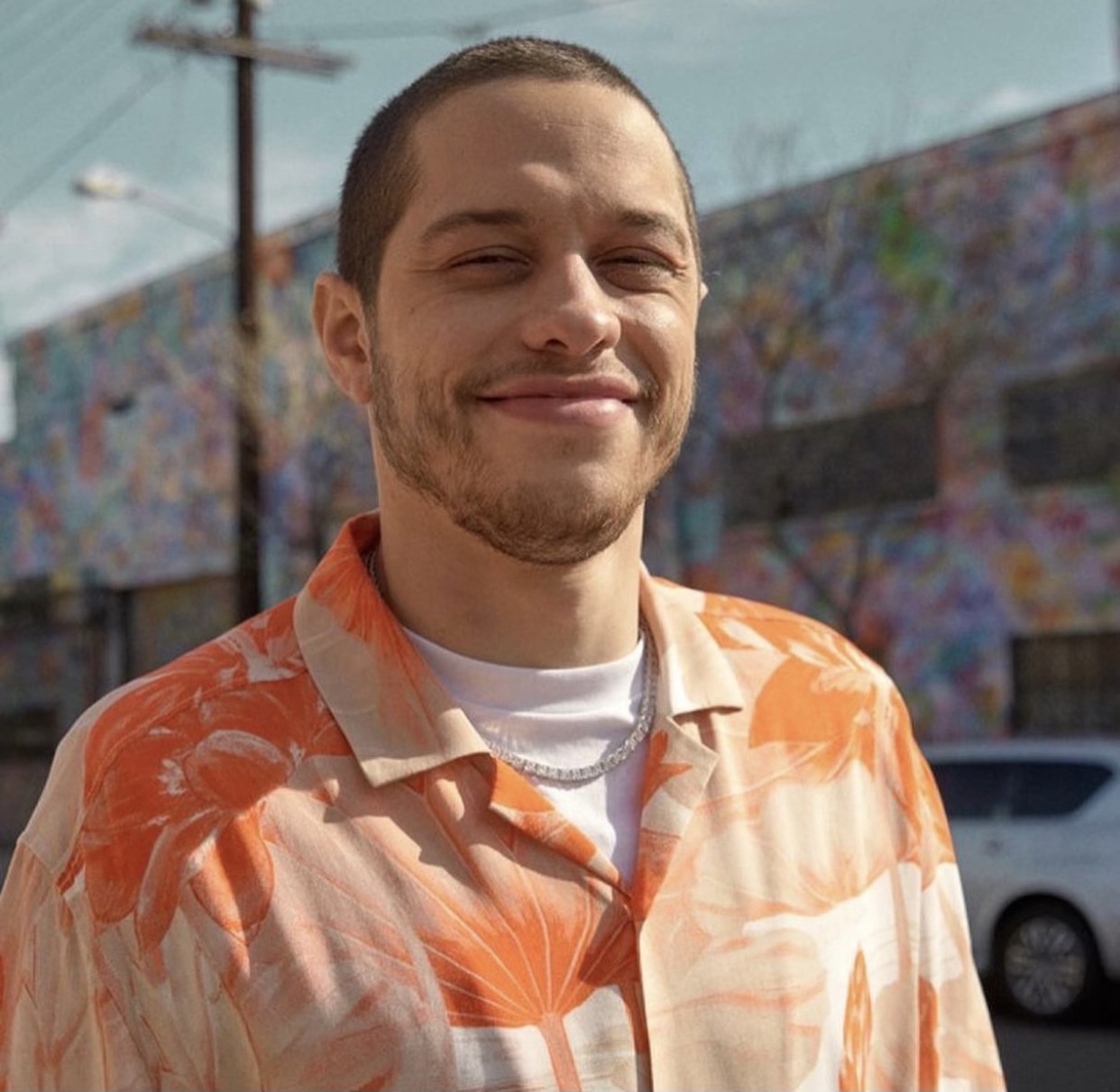 Pete Davidson recently performed a stand-up set, “Netflix Is a Joke: The Festival,” and used some of his time to joke about Kanye West and Kim Kardashian’s divorce, according to TMZ. Davidson and Kardashian became an item during the tumultuous divorce proceedings between Ye and Kim. This led to a lot of public back-and-forth between all three in the love triangle, most notably from Kanye who went as far as to decapitate a cartoon Pete Davidson in a music video. Ye was also highly criticized for his attacks on Kim.

There has been somewhat of a calm in that storm until now. Davidson asked the crowd, “Does anybody else hope that, like, Kanye pulls a Mrs. Doubtfire? I come home one day and they’re like, ‘this is the new housekeeper.’ And he is like, ‘What’s up fam?'”

Davidson also joked about when Kanye allegedly spread rumors about the comedian and the AIDS virus. According to TMZ, Pete joked that John Mulaney told him that he should spread a rumor that Kanye had Polio. Finally, Davidson said that he was not offended by Jack Harlow’s musical collaboration with Ye, but he would be if Bill Burr showed up to Sunday Service.

Kanye has not responded, yet.