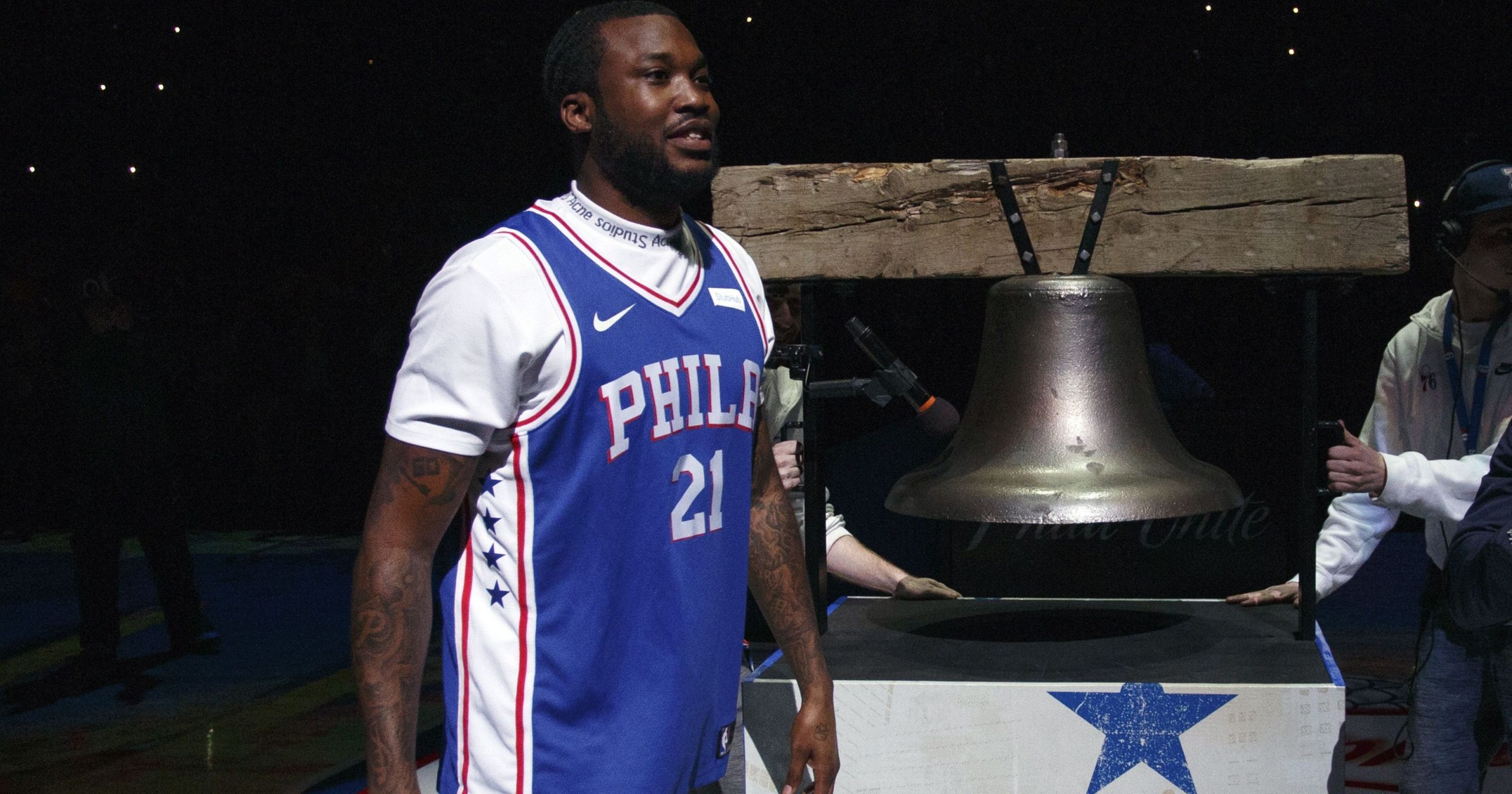 For the past years rapper Meek Mill has been getting a raw deal when it comes to his legal issues, the biggest issues is his judge, Judge Genece Brinkley, who has been accused numerous times of discriminating against the Philly native. However it seems like the district attorneys of his hometown believe that it’s time for a fresh new start and face when it comes to Meek’ case.

It was reported today by TMZ that Philly’s district attorney have filed new documents with hopes of giving Meek a fair trial with a new judge. Following his time in state prison, which ended last year in April, Meek was sentenced 2-4 years by Judge Brinkley and appealed for a new trial but was sadly shot down. However with the DA on his side and documents stating that Judge Brinkley’s bias has been evident throughout the case, such as “abusing her discretion” when sentencing Meek for “technical violations” of his probation as well as showing up to a homeless shelter where he was scheduled to do his court ordered community services, which according to the DA is a job for a probation officer not for a judge, there’s a good chance that Meek could to be retried in his probation case with a new judge.

In a statement confirming the good news Meek’s lawyer, Jordan Siev, who has been very vocal about Judge Brinkley’s bias behavior, stated “We are very pleased that the Philadelphia District Attorney’s office has confirmed to the Superior Court that Meek is entitled to have his conviction vacated. The brief is also significant in that it marks the first time the DA has publicly outlined in writing that it supports Judge Brinkley’s refusal based on her ‘appearance of partiality’ and ‘public perception of unfairness and bias.”