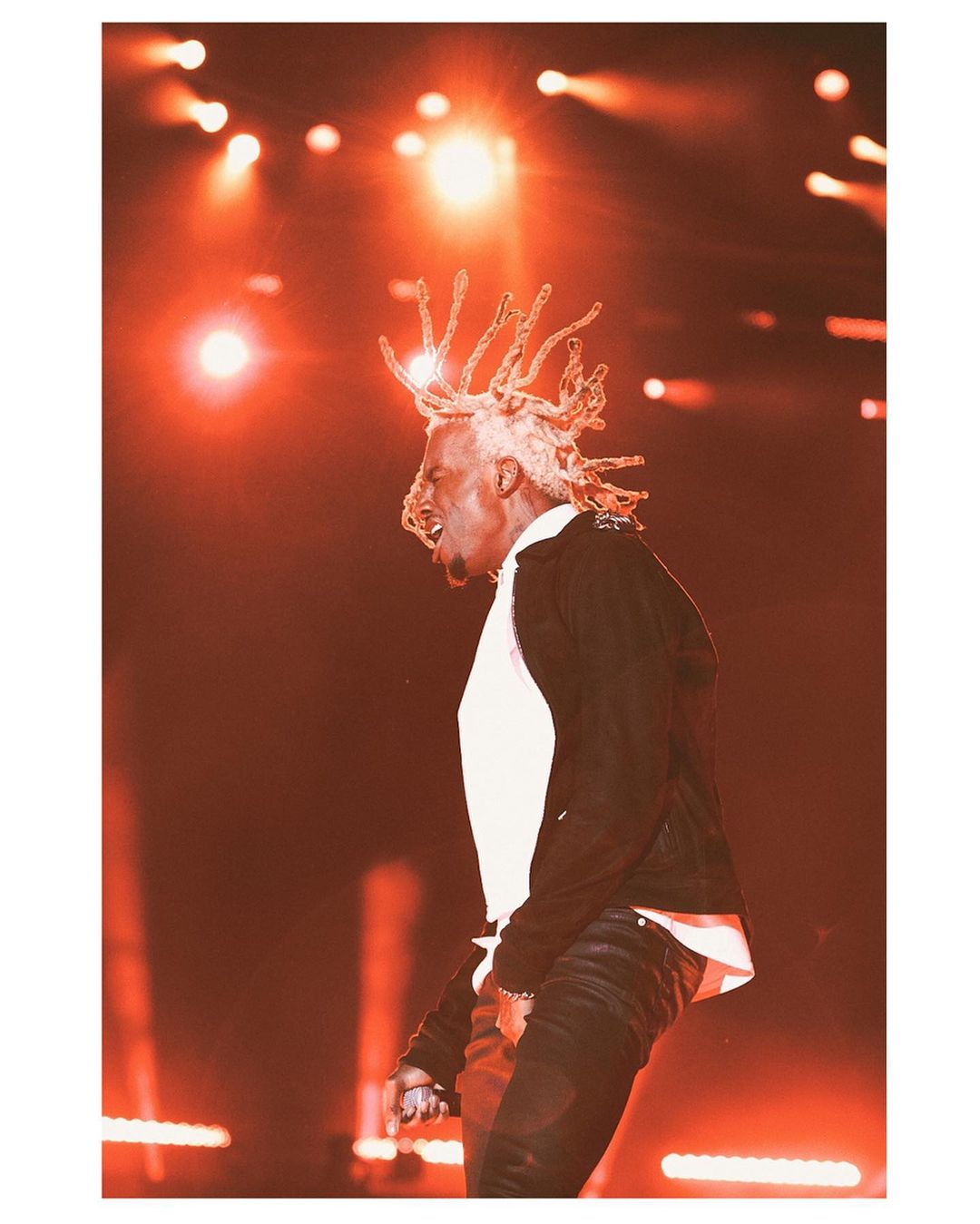 Though the CDC is suggesting a return to mask wearing in some unvaccinated areas of the country, and rising numbers in cases of Covid and the Delta Variant are sparking some caution, music festivals are none-the-less back in full force. And with the return of music festivals after such a long hiatus, it is not difficult to believe that such events are drawing large crowds of uninhibited, energetic and raucous crowds. It is quite obvious that young people and music lovers in general are ready to release pent-up energy that has been building for quite some time.

Just ask any Lollapalooza attendee who was present for Playboi Carti’s epic set on Thursday July, 29 in Chicago. According to HipHopDX, the crowd’s energy for Carti’s performance went above and beyond what one would reasonably expect, even for an event of that type. That fact was especially evident when Playboi Carti became so excited that he climbed a stage structure before the anticipated “Shoota” dropped.

Unfortunately, some Miley Cyrus fans that arrived early to the venue, awaiting Miley’s set, were caught in a crossfire of the Carti crowd’s unleashed aggression. One Miley fan even reported violence. Such intense crowds increasingly turn into mosh pits for rappers like Playboi Carti, who often caution their more conservative fans to move towards the back. But many Miley fans, in attendance for a more polite and tamed show, caught the full brunt of the raging crowd as crying and injuries ensued.

Some were so moved by the performance and the crowd’s energy at Lollapalooza that they took to social media to mock less energetic crowds in Miami a week before at the “Rolling Loud” festival, where Playboi Carti also performed. Covid restrictions may have played a roll in the different crowd reactions as Florida has been a state that has been less restrictive throughout the pandemic and Illinois has been more so, leading some to believe that there was more cause for release in Chicago. Masking and social distancing were not required at either event.