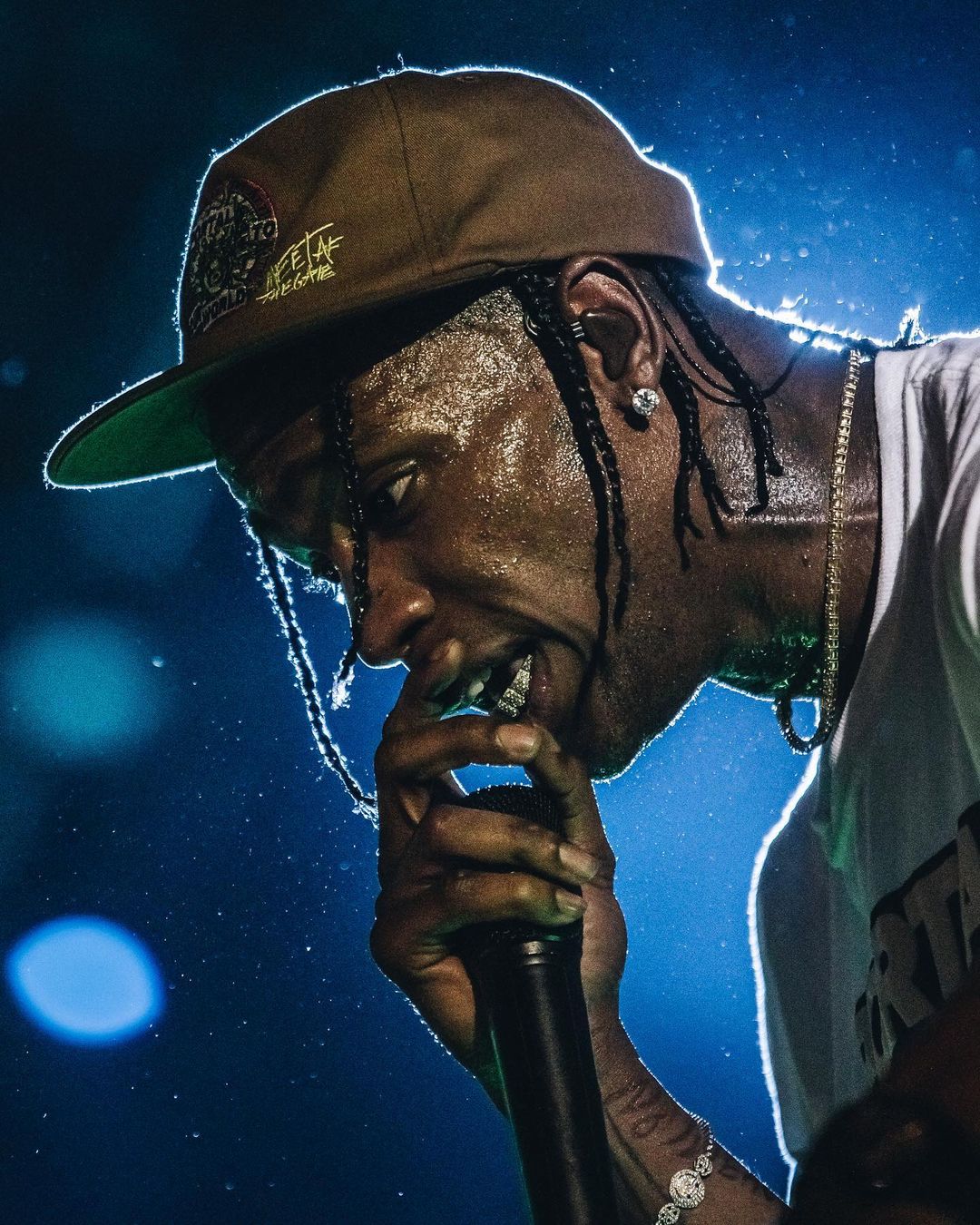 Siting a source, The New York Times reported yesterday (November 7) that Houston Police Chief Troy Finner visited and warned Travis Scott in person – Friday before Scott’s Astroworld Festival performance – that he was concerned about the attending crowd’s energy and the potential dangers that it posed. Apparently, Finner knew Scott personally and felt obligated to relay the distressful message directly.

The Times also made clear that concert organizers and Houston officials were fully aware of a potentially volatile situation after a previous Astroworld Festival presented similar problems. As evidence The NY Times claims that dozens of additional officers and private security were hired this year as a precautionary response.

The foreseen danger and the subsequent, direct warning that Scott reportedly received will surely direct additional scrutiny in Scott’s direction from an already highly critical public jury pool. News outlets and lawsuits alike have been pointing to Scott’s apparent history of risking crowd safety. Scott has pled guilty to charges related to his performances in the past – once for reckless conduct and once for disorderly conduct, the second of which was reduced from the initial charge of inciting a riot.

Though neither Chief Finner nor the Houston PD have validated the The New York Times’s reporting, other officials have stepped forward to make their opinions clearly known. One such public figure is Fire Chief Samuel Peña who said Sunday, “The one person that can really call for and get a tactical pause when something goes wrong is [the] performer.”

Travis Scott, Drake, Live Nation and NRG Stadium are all named as defendants in multiple lawsuits related to the tragedy that ensued, killing 8 and injuring 300.

Travis Scott has reportedly offered to pay all funeral costs for those who lost their lives at his event.