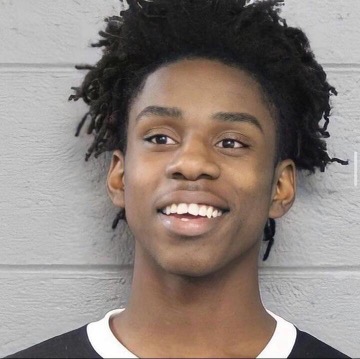 Monday (September 6) at 4:50 p.m. Pacific, Polo G was arrested in downtown Los Angeles on gun charges, according to TMZ. The rapper was the passenger of a car that was pulled over for undisclosed reasons by the police. Upon a search of the vehicle, police discovered that Polo G had a concealed weapon on his person, at which point they took him into custody along with an unidentified juvenile.

This incident is the second of two recent criminal charges for the 22-year-old rapper from Chicago. In June, Polo G was arrested in Miami after being stopped by police while celebrating the release of his album “Hall of Fame.” The Miami charges included battery on a police officer, resisting an officer with violence, threatening a public servant and criminal mischief.