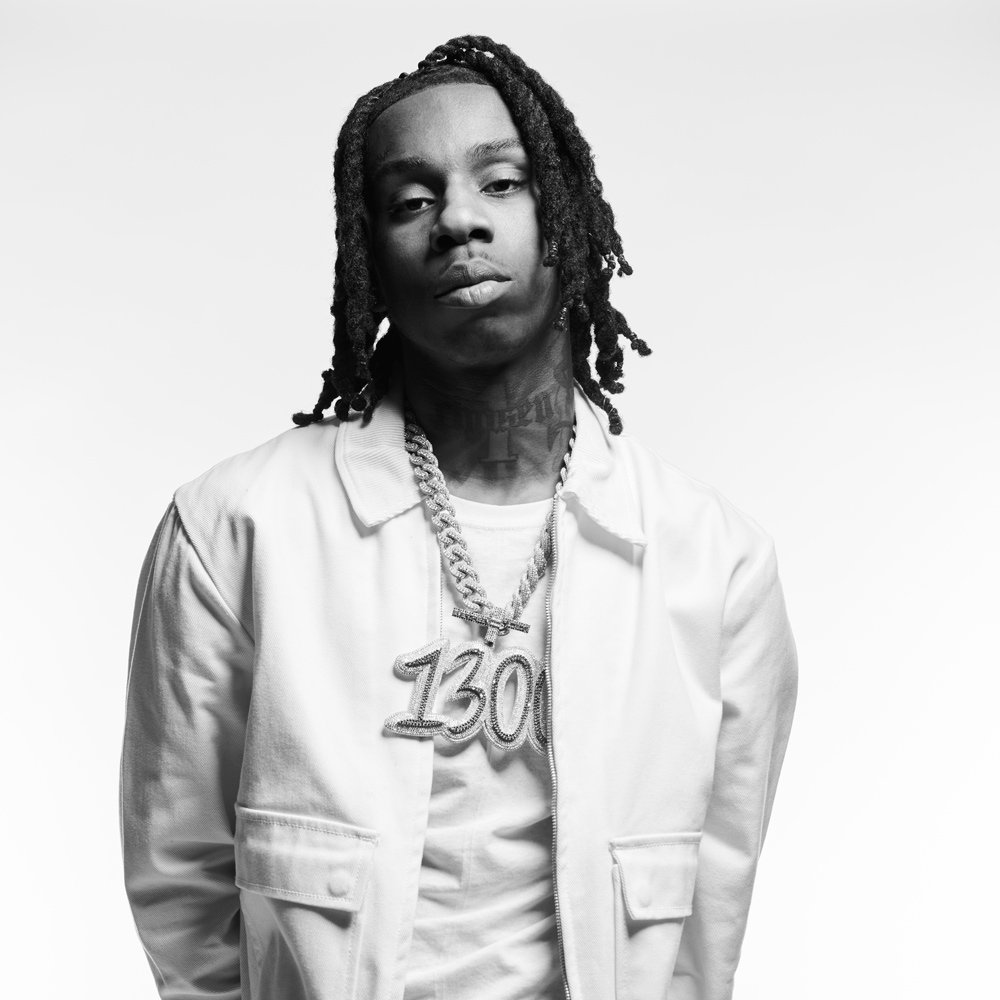 Taurus Bartlett, better known as Polo G, has come a long way in a short amount of time. It was only three years ago (2018) that Bartlett rose to prominence with the singles “Finer Things” and “Pop Out.” Two years later (2020), Polo dropped his second studio album The Goat which peaked at two on the Billboard 200, and in 2021 his single “Rap Star” debuted at number one on the Hot 100.

That type of success led to Forbes 30 under 30 honoring Polo G in 2021, landing him a long way from Chicago’s Marshall Field Garden Apartments project where he was raised.

In an Instagram post from February 3, 2021 Bartlett’s mother shared a picture of herself in the kitchen of the “dream home” that his son had purchased for her. Part of the caption read, “As my son @polo.capalot embarked on his career, as a professional recording artist, he promised he’d create a life for our family free of struggle and/or lack.”

Today (September 10) Polo G further celebrated his commitment to his family on social media saying in part, “Bought my Granny and Mama a house within 6 months.”

The rapper’s pride is well deserved.