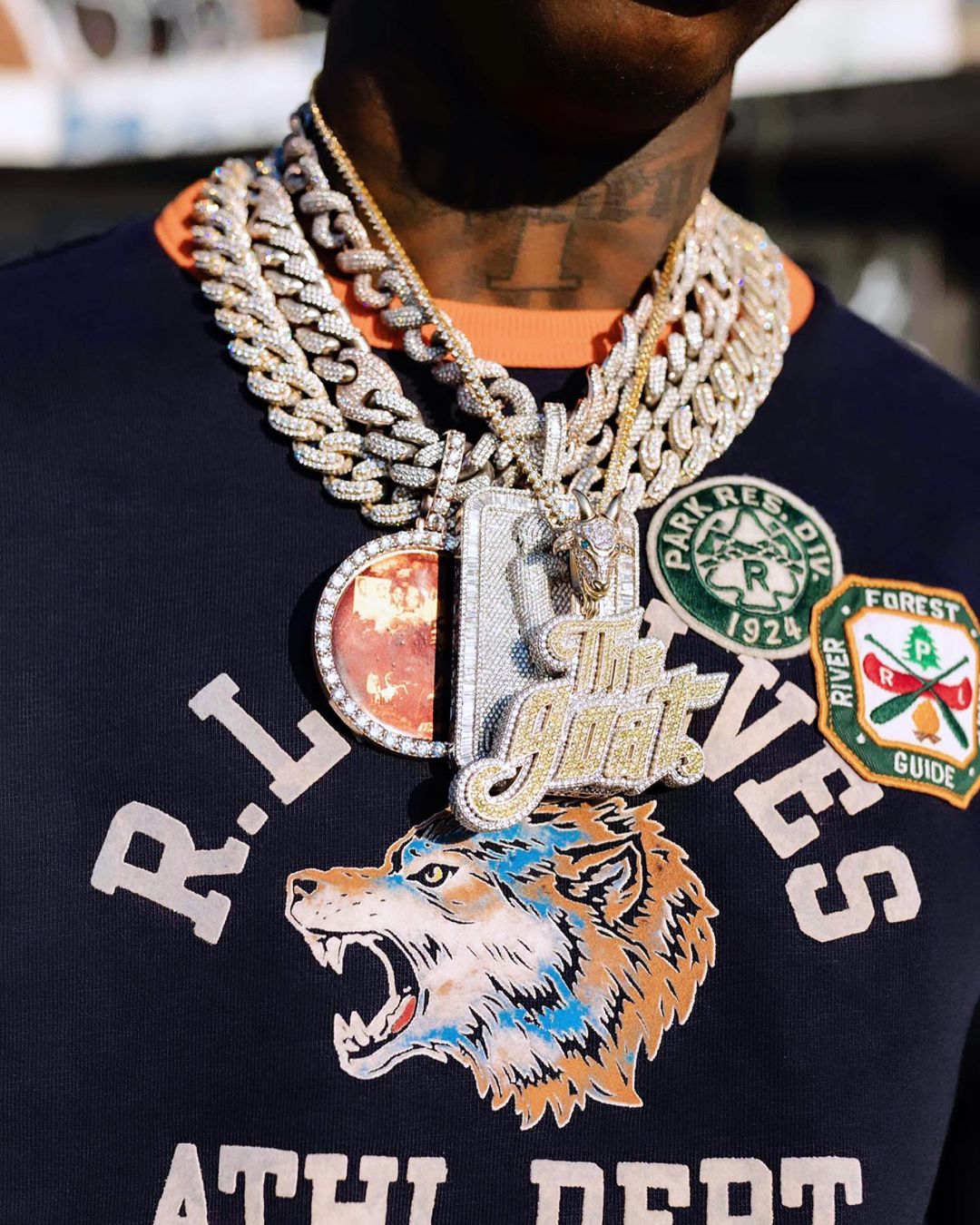 A recent break-in to Polo G’s mother’s house has prompted swift action from her son who is sparing no expense to keep his mother safe. The public learned of the break-in when the rapper’s mother, Stacia Mac, posted a now-deleted Instagram video of armed, masked intruders kicking in her door and entering her home, according to Complex. Mac further revealed that she fended off the intruders with gunfire.

Though the intruders fled the scene, they remained unidentified which led Polo G to offer $10,000 for information leading to their arrests. The rapper also hired security to stand guard at his mother’s home 24-hours a day.

Though it is not clear exactly where the incident took place, it is believed that the home invasion occurred at Mac’s Atlanta residence. As recently as September of 2020, Mac posted on Instagram a picture of herself in the home that her son had purchased for her.