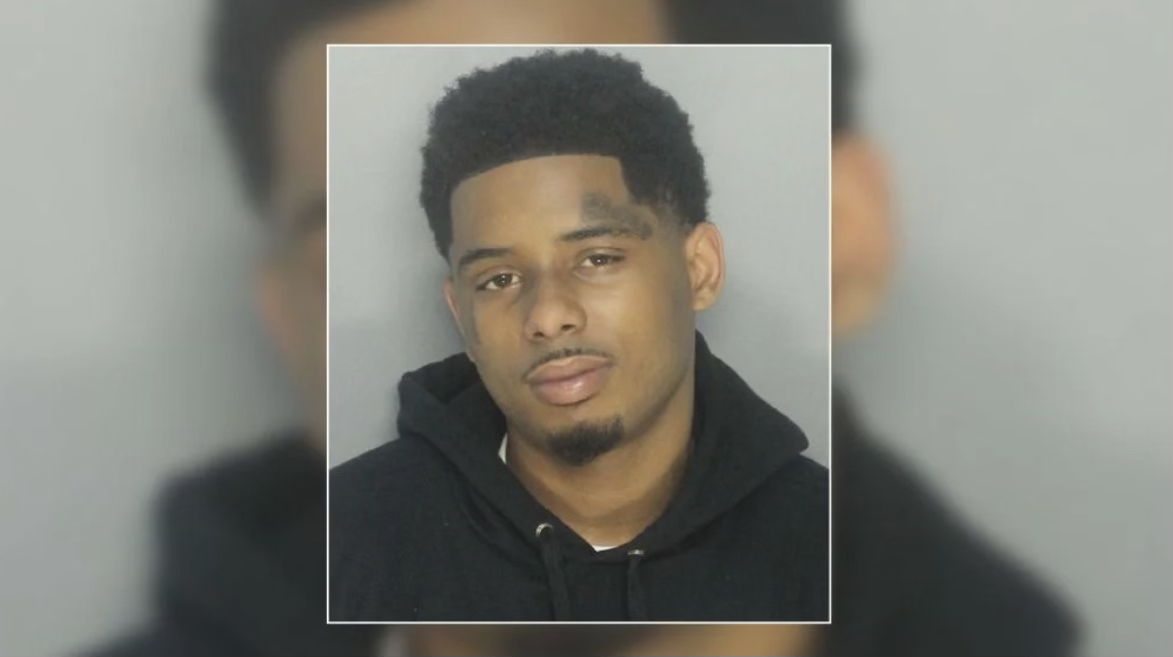 Given that Pooh Shiesty has been incarcerated since July – after he was arrested on 4 felony, federal counts – and is facing life in prison for those offenses, it is not exceedingly surprising that the young rapper has decided to accept a plea deal with prosecutors, according to Rolling Stone.

Both Pooh Shiesty and his road manager, Bobby Brown, will now plead guilty on all counts. The attorney representing both men revealed, “We’ve entered into plea negotiations because there have been developments in the case that I think changed they dynamics of the case.”

Therefore, the trial that was scheduled for October 25 will be delayed in order to accommodate a formal “change of plea” hearing.

Pooh Shiesty is accused of shooting a man in the buttocks back in October of 2020. The shooting allegedly transpired during a Florida armed robbery that developed from a street transaction involving marijuana and high-end sneakers.

Two of the federal charges against Shiesty carry 20 year sentences.

The details of the plea deal have not been released to the public.