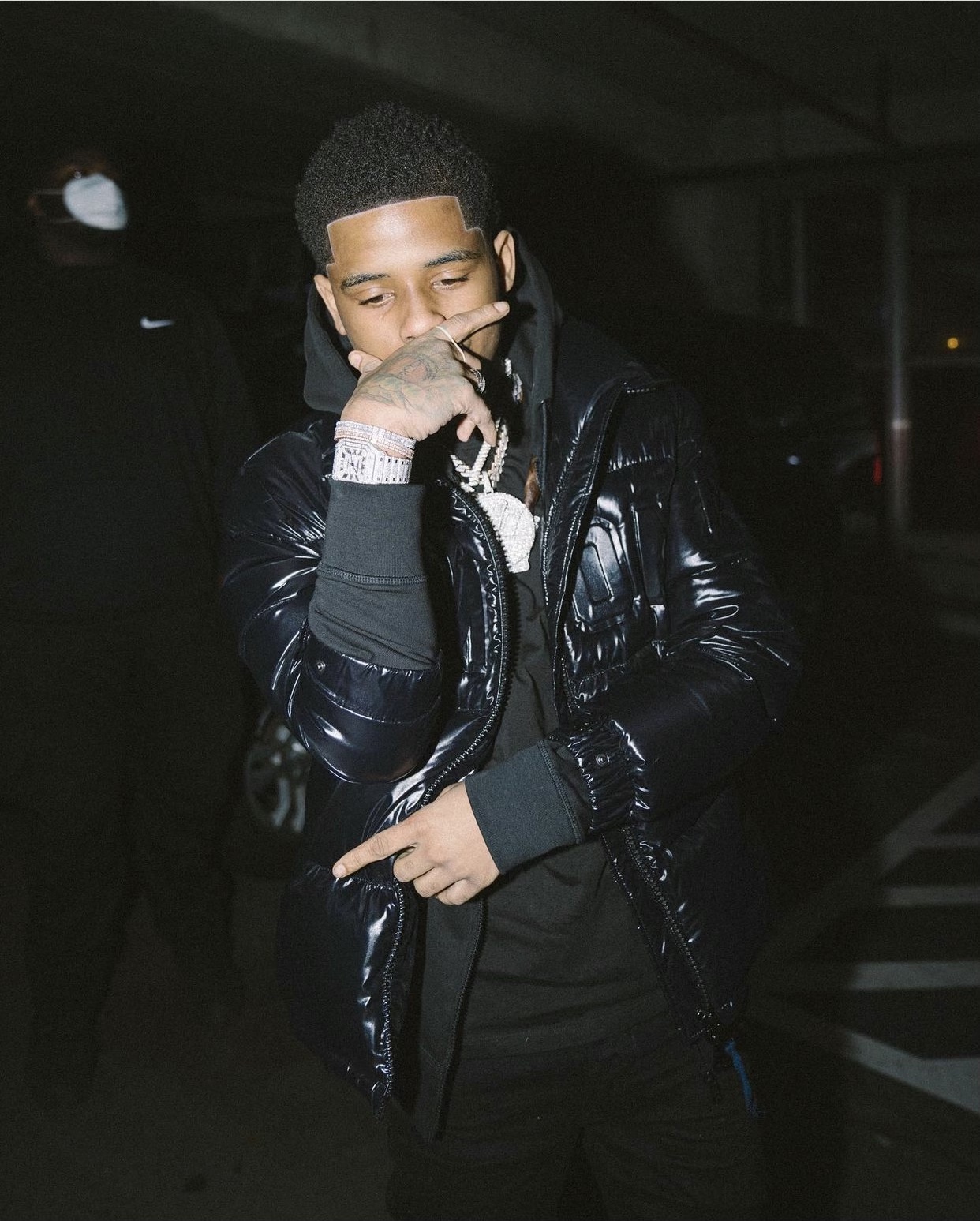 Rapper Lontrell Williams – better known by his stage name, Pooh Shiesty – is accused of shooting a man in the buttocks back in October of 2020. The shooting allegedly transpired during a Florida armed robbery that developed from a street transaction involving marijuana and high-end sneakers.

After the alleged robbery and shooting, Williams and his associates fled the scene in a McLaren car causing a Louis Vuitton bag with over $40,000 to fall out of the driver’s seat. A collaboration of detectives from the FBI and Miami-Dade Police Department recovered the fallen money and matched the serial number of a $100 bill to a picture of a similar bill on the rapper’s Instagram page, according to Sun Sentinel.

The feds say that social media was essential in building the case.

Though Williams is already being held without bond in a federal detention center, it seems things are only getting worse for the rapper as Rolling Stone reported Tuesday (October 5) that Williams is now facing life in prison for the shooting.

William’s federal trial is scheduled for October 25 (2021). He will face four felony charges.

Williams sent a message (below) to fans from behind bars.