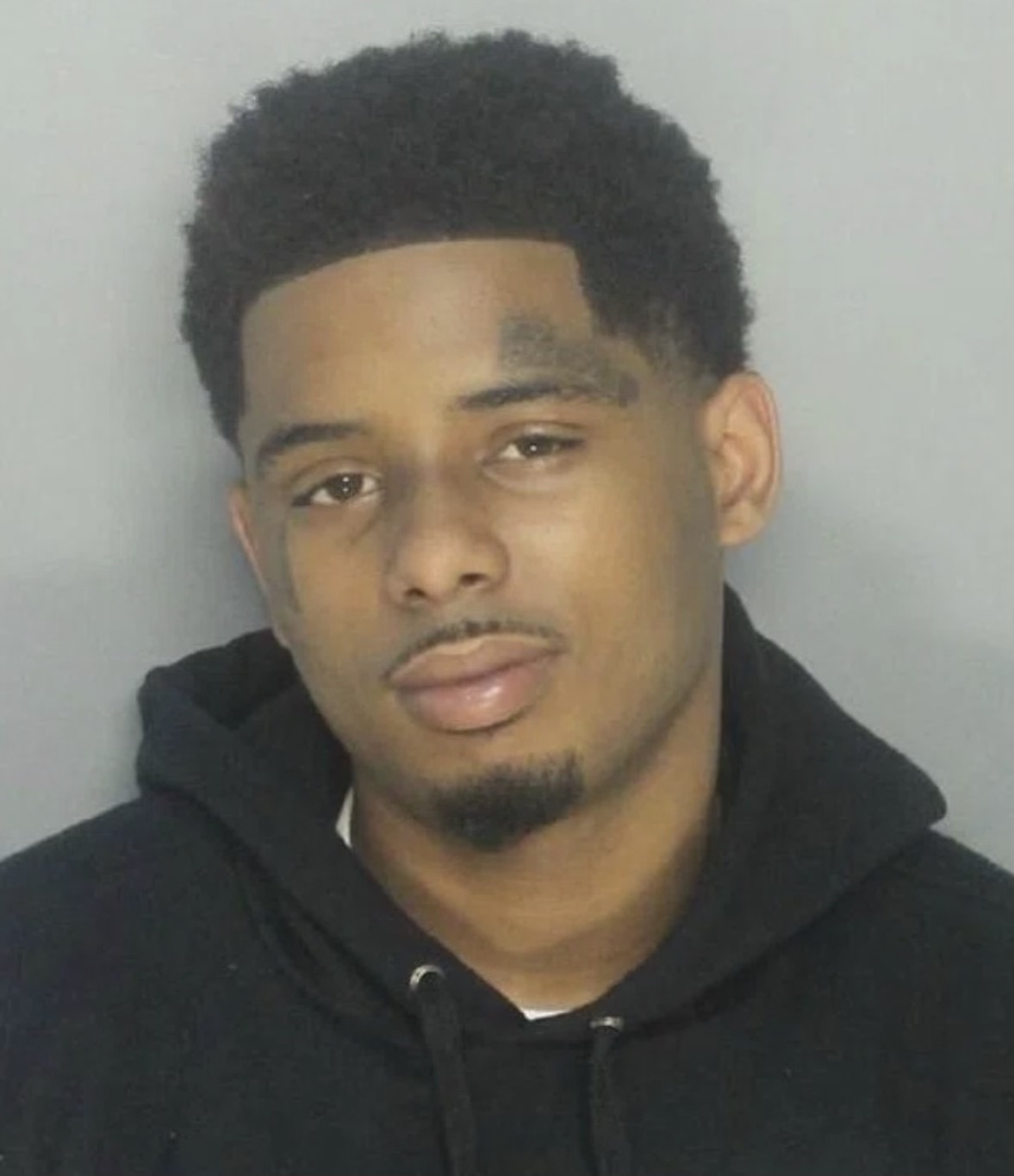 Memphis rapper Pooh Shiesty – born Lontrell Williams – was sentenced to 5 years and 3 months in prison yesterday (April 20) for a gun conspiracy conviction, according to Rolling Stone. In October of 2020, Williams allegedly pulled up to a drug deal and opened fire with a subcompact weapon, hitting a victim in the buttocks. After the robbery and shooting, Williams and his associates fled the scene in a McLaren car, and a Louis Vuitton bag with over $40,000 to fell out of the driver’s seat.

The sentence is a major win for Pooh Shiesty who was originally facing 4 federal, felony charges and life in prison, according to an October 25, 2021 Rolling Stone article. Williams’s lawyer said that the rapper was “happy” with the decision.

“Listen, nobody is happy to go to prison, but he was happy the judge received the argument well,” defense lawyer Bradford Cohen said. “He was satisfied with the outcome. We’re happy with the decision of the court.”

The positive outcome is the result of a plea deal that Williams and his lawyer struck with prosecutors that allowed up to 8 years and one month in prison.

Pooh Shiesty addressed his fans today on social media saying, “THE BIGGEST.. I JUST WANNA THANK ALL MY LOVE ONES, SUPPORTERS, AND FANS FOR HOLDING ME DOWN DURING THESE HARD TIMES. I WISH I COULD BE COMINGG HOME TO YALL TODAY BUT THIS COULDVE BEEN WAYYY WORSE, I WILL BE BACK SOONER THAN YALL THINK! BUT MEANTIME NEW MUSIC DROPPING NEXT WEEK.”

Pooh Shiesty has been incarcerated since July of 2021.