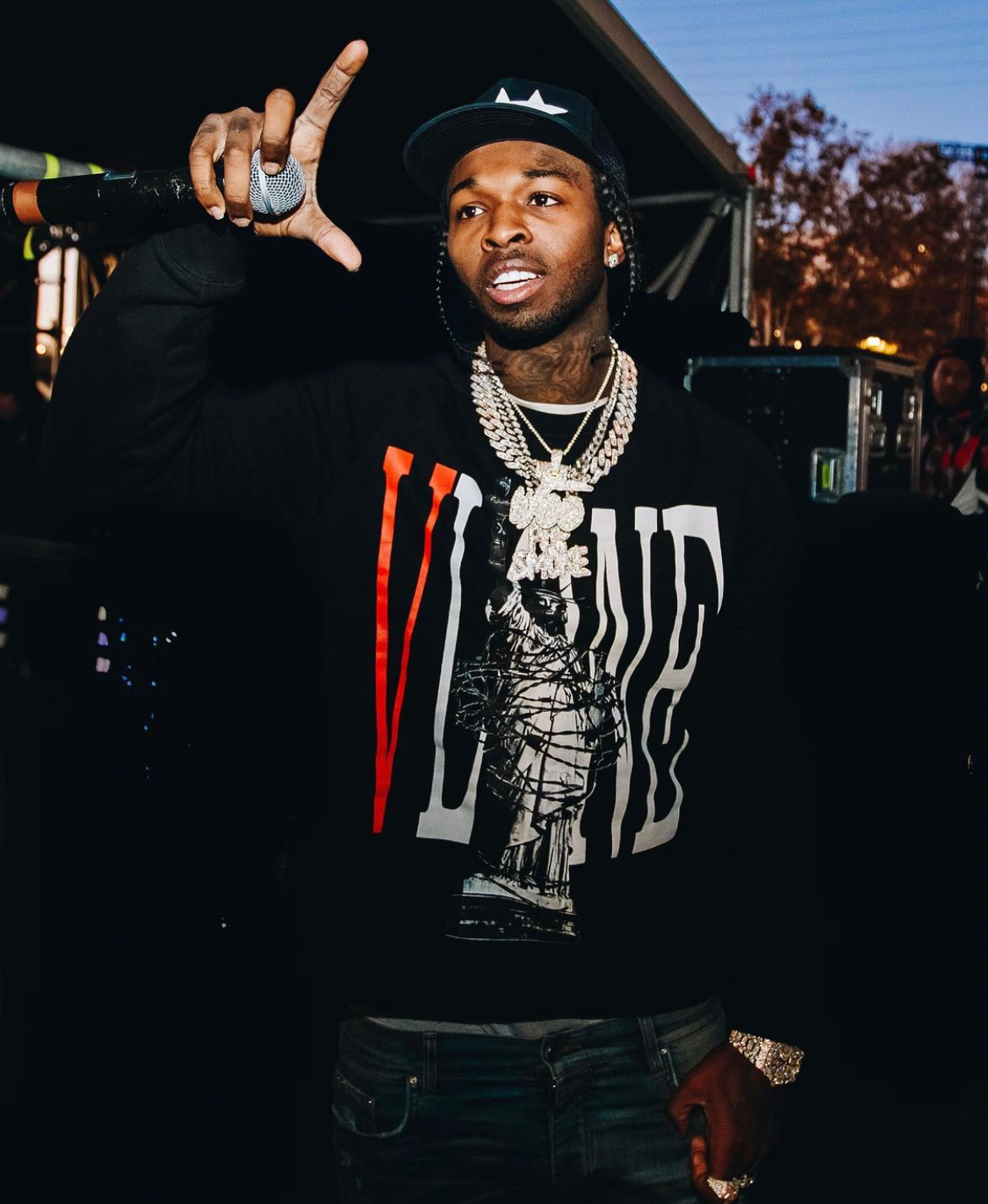 Rapper Pop Smoke invited us into his world on April 23, 2019 with the release of his debut single “Welcome to the party,” a breakout hit on YouTube gathering millions of views and leading to a remix with superstar Nicki Minaj, one that later made the song certified platinum. Indeed, the party had started and began to rage when Smoke’s second single, “Dior,” hit the airwaves, a song that would go triple-platinum.

Tragically, for fans and the world of music in general, Pop Smoke’s life and party were cut short with his tragic killing on February 19, 2020, when 4 men entered and shot the rising star dead in his home. The rapper departed at the age of 20, but he was not done touching the world with his musical presence.

Such an accomplished artist in such a short amount of time, Pop Smoke is now the first artist to posthumously debut his first two studio albums at number one. His first, Shoot for the Stars Aim for the Moon, opened at number one on July 18, 2020 and spent two weeks there. Nearly one year later, with the release of Faith, an album that features over 20 guest stars including Future and Kanye West, Pop Smoke has done it again, posthumously debuting at number one on the Billboard 200 chart.

With just over one year on the music scene, Pop Smoke had a giant impact on music during his life. Now, nearly a year and a half after his death, he shocks the world again by making music history. His music truly lives on.