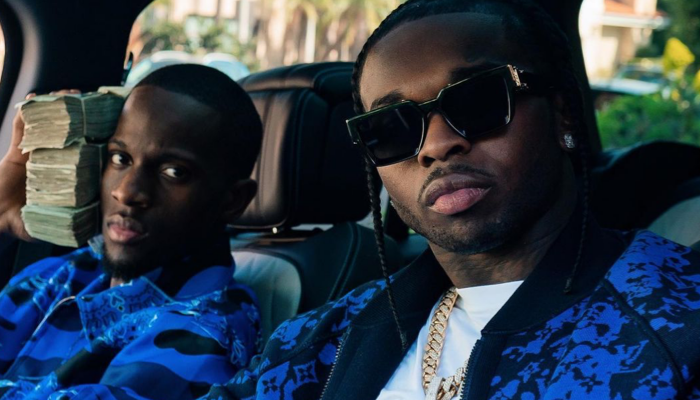 In an exclusive report by TSR, Corey Walker – otherwise known as one of the men accused of killing the late, great Pop Smoke during a robbery in February of 2020 – was denied bail by a Los Angeles County judge this morning (September 17).

Though Walker’s attorney requested bail for his client, Judge Curtis B. Rappe sided with prosecutors who filed a motion to deny based on the aggravating factors of the case. Prosecutors called attention to the fact that Walker was the only adult present at the murder, a crime that was allegedly premeditated in detail after Walker learned that three juveniles were planning on robbing Pop Smoke for some jewelry that he had flashed on Instagram.

Deputy District Attorney Hilary Williams said, “They specifically targeted this house wanting this victim to be there.” She added that this showed a “reckless indifference to human life.”

Walker will therefore remain in jail for the entire trial, and he faces life without parol.