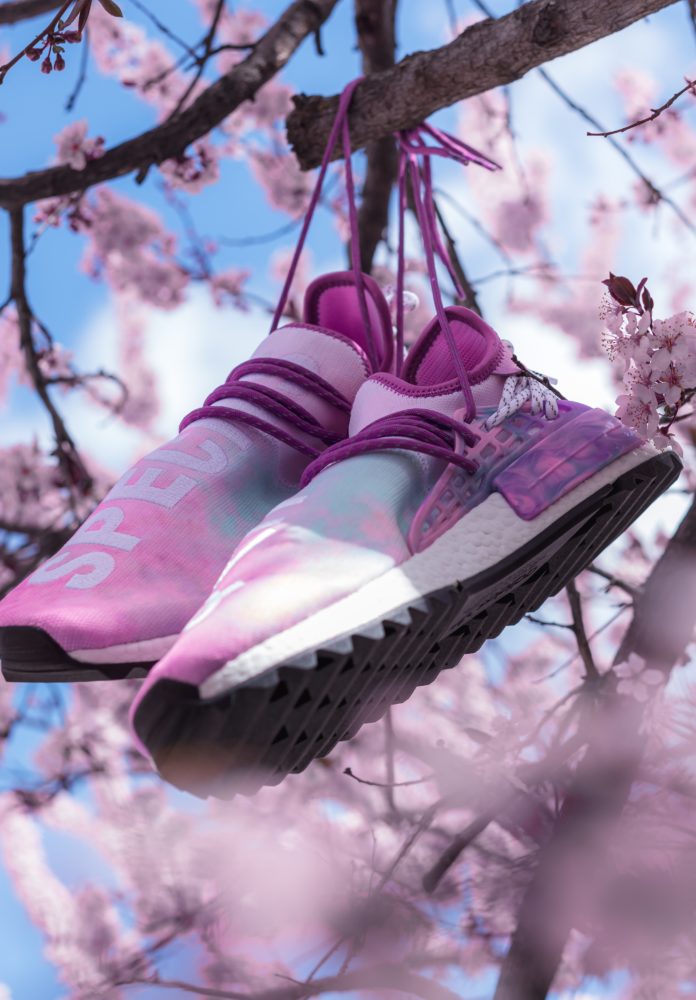 In a recent interview by i-D, hip hop superstar and super-producer Pharrell Williams teamed up with Kanye West for the magazine’s “The Faith In Chaos Issue”. Kanye is currently holed up in Wyoming while Pharrell continues quarantining in Miami. The two multitalented pioneers spoke on a variety of subjects centered around the general unrest in American society. The conversation bled into several topic areas and the two titans of the music industry spoke honestly and eloquently about how they felt on each respective topic.

The two preach wellness of the mind and the spirit in a turbulent time.

The conversation is cerebral. Both men are devout Christians and their rhetoric throughout their conversation reflects this. They talk about looking inward to achieve a level of peace amidst the chaos. Kanye presents himself as relaxed, in his Wyoming compound, “cloud chasing, not crowd chasing.” Pharrell too appreciates the value of being away from all the white noise and fog associated with today.

The conversation revealed the true admiration and commonalities these two have. The Chicago rapper took this opportunity to publicly express his thanks and appreciation for what Pharrell did as a pioneer of the hip hop genre, stating, “It felt like [Pharrell] really tore down the walls and the doors much like Michael Jackson did a generation before”. Kanye reminisced back to his days in Chicago, and how Pharrell inspired him. When West moved out of the south side and into the suburbs of Chicago, the rapper felt isolated by being known as ‘the black kid’. West continues:

[A]t that moment it’s like I related more to what Pharrell was saying in the midst of all the gangsta rap… Pharrell took a punk approach to gospel chords. Pharrell is punk. That’s what that is. When you started using live drums. That moment. Man, you’re one of the best.

Pharrell provided representation for the culture in a way that had not been done before, much like Michael Jackson. Pharrell’s response to Kanye further illustrates this point. “We all realised there were far more archetypes available to us than the media was allowing at that time. We were just like, ‘What about us?’ We’re not in one particular box. We happen to be pluralist.” The uniqueness of Pharrell is hard to put into words. Somehow he blends the appeal of 2000s rap, gospel, punk, and funk while wrapping the impressive blend in a visage of high fashion and skatewear. Kanye, famous for having rocked pink polos early in his career even concedes that it was Pharrell who began this trend.

The admiration is reciprocated as the two artists are visionaries with an appreciation for art. Pharrell expressed the awe at Kanye’s ability to imagine a project so clearly in his mind’s eye and deliver on that promise more often than not. He also highlights that it is Kanye that seems to speak to a plurality of the human experience. Kanye speaks relevantly to a broad swath of people, and for that reason, when he speaks people will hear him.

Pharrell Williams is a trailblazer in multiple industries, laying the groundwork for hip hop to interplay with high fashion. Kanye similarly tried his hand at multiple industries, trying his hand at architecture, and fashion design. The two spoke on a range of topics, spiritual and otherwise in the piece. Here is to hoping that they create together as well.