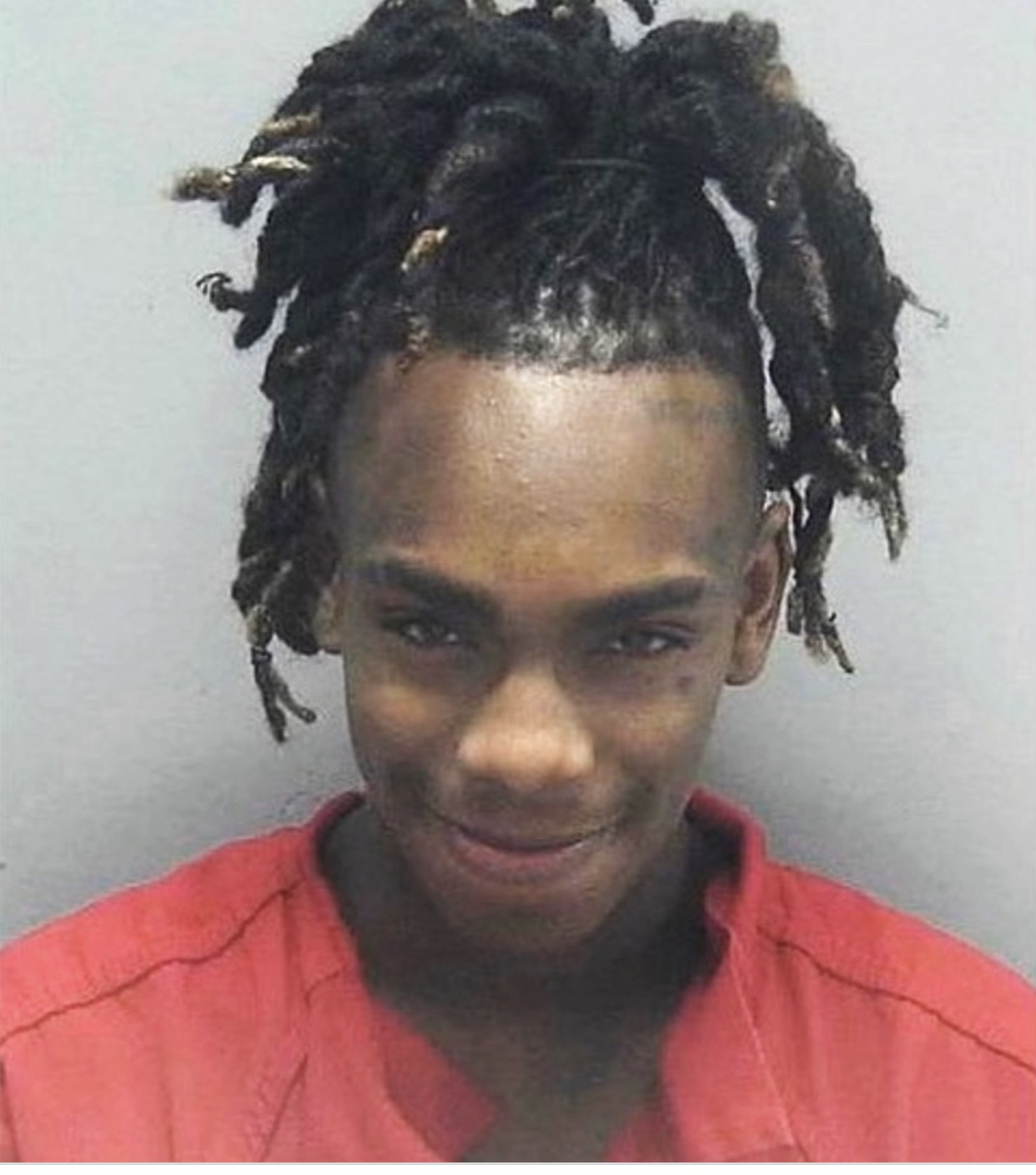 Prosecutors in YNW Melly’s double murder case have asked the presiding judge to order the rapper to submit a DNA sample via oral swab, according to HNHH. A yellow jacket crucial to the investigation and which was collected for evidence reportedly contains three DNA profiles; One profile belongs to one of the deceased and prosecutors believe that one of the two remaining will match Melly’s.

YNW Melly is accused of murdering two of his close friends and attempting to cover up the act by making it appear as though they died in a drive-by shooting. YNW Melly has therefore been in prison since 2019. Interestingly, he did release the album Just a Matter of Slime while incarcerated.

The presiding judge has yet to rule on the prosecutorial DNA request.