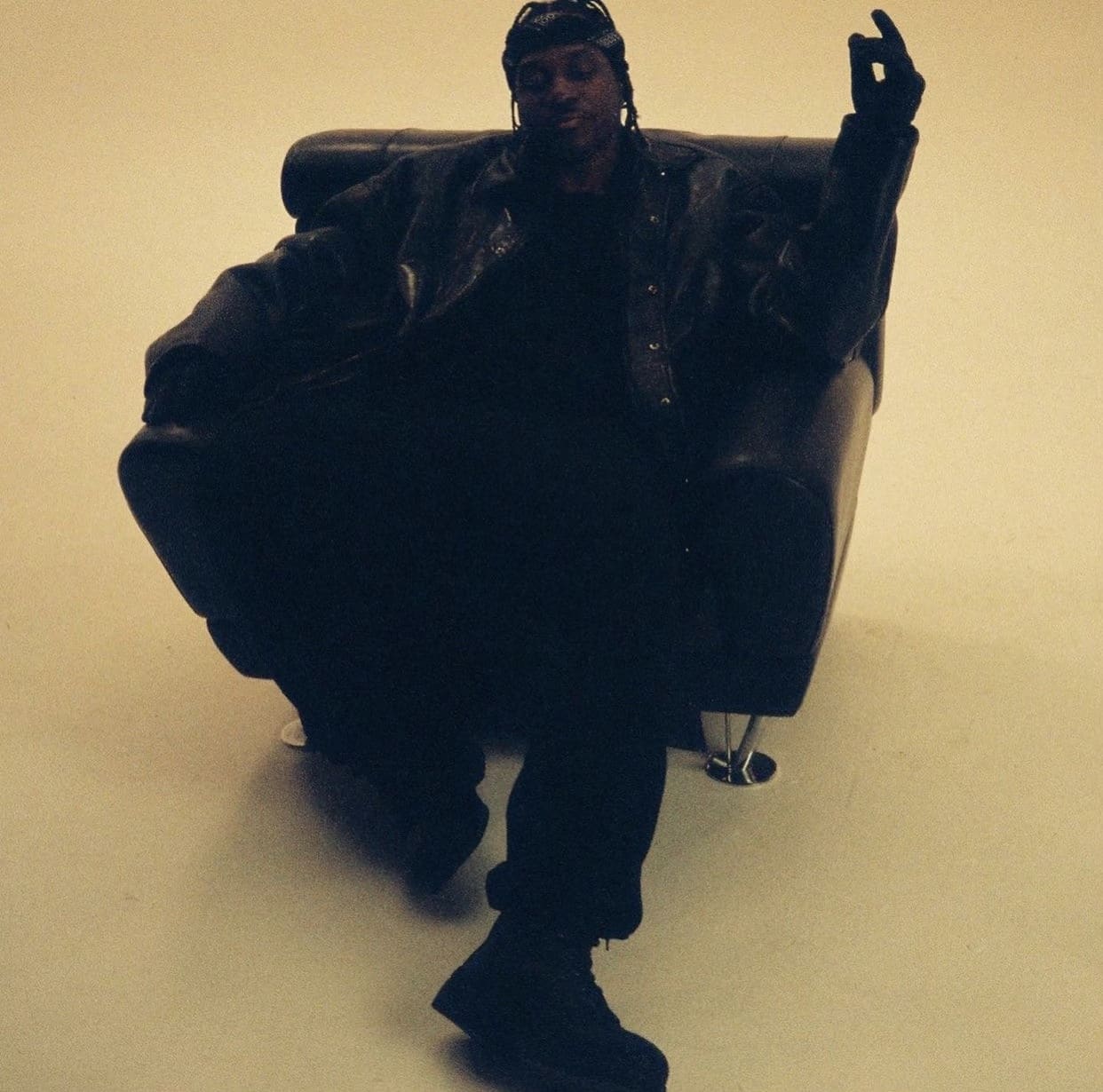 With Kanye West producing Pusha-T’s upcoming album, expectations are high. The hype surrounding the drop has grown as fans have been privy to little leaks – here and there – from those close to the rapper. For instance Julia Fox, Kanye’s short-term rebound romance, revealed during Paris fashion week that Pusha and Ye recently shot a music video. “There was a music video shoot, a Pusha T video shoot. Ye did his thing because he’s in the song with Pusha,” she wrote in a blog entry for Interview.

But no rumors have matched the hype that comes straight from Pusha himself, calling his upcoming release the “album of the mother-f***ing year.” “The album of the motherfu**ing year is coming,” he told Complex. “A Pusha album takes a long time. It takes a long time to put this shit together, but when it comes together, ain’t nothing fu**ing with it. We stamping that on everything. I don’t care what they say, how they act. I don’t care how viral they go, none of that. Nothing is fu**ing with it. I’m on some one thousand percent rap superhero shit, man.”

But there is more. HipHopDX reported this morning (February 21) that during an interview on the Million Dollaz Worth of Game podcast, Pusha confirmed that Jay-Z will be among those featured. “I got three songs with him now … something from my new album,” he revealed. “I don’t know if I was supposed to say that, but I’m up with y’all, though, we here.”

“Oh, he got busy,” Push T said of Jay-Z. “I send him shit ’cause I know he gonna say shit that I just can’t say. To me, that’s what be wild impressive.”