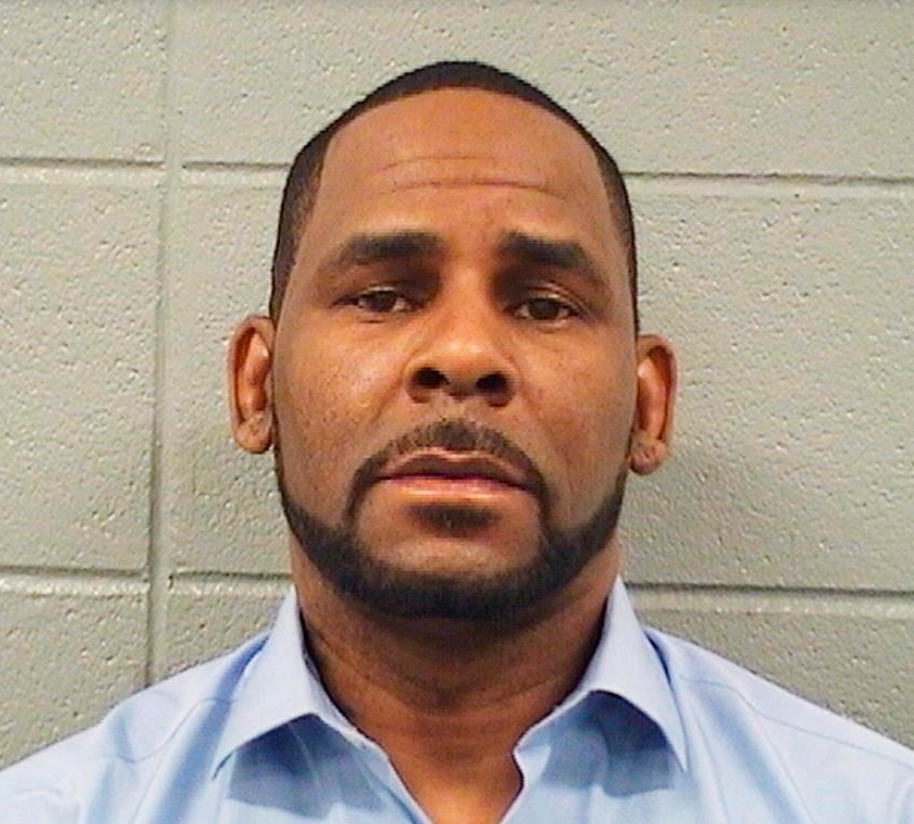 This has not been R Kelly’s year. Since the “Surviving R. Kelly” documentary, women have been coming out of the woodwork with their horrific experiences involving the R&B singer. Well, it looks like the Pied Piper’s run may come to an end because he could be facing 30 years in jail after being charged with 11 new felony counts.

Back in February the singer was accused of abusing four women and then was charged with 10 counts of aggravated criminal sexual abuse. Out of the four victims, three were under the age of 17 when the alleged incidents happened between 1998 and 2010; according to the prosecutors. Kelly has pleaded not guilty to all counts.

R. Kelly tried to clear his name in his interview with Gayle King, but that didn’t go so well.

The 52-year-old singer and his camp maintain he’s innocent. Kelly’s lawyer, Steve Greenberg told the Chicago Sun-Times, “We’ll see what the charges are, and we’ll proceed accordingly.” Greenberg also went on to say, “I know this much: it’s old. They’re allegations from years ago.”

According to CBS Chicago, Kelly is slated to be in court on June 6th.