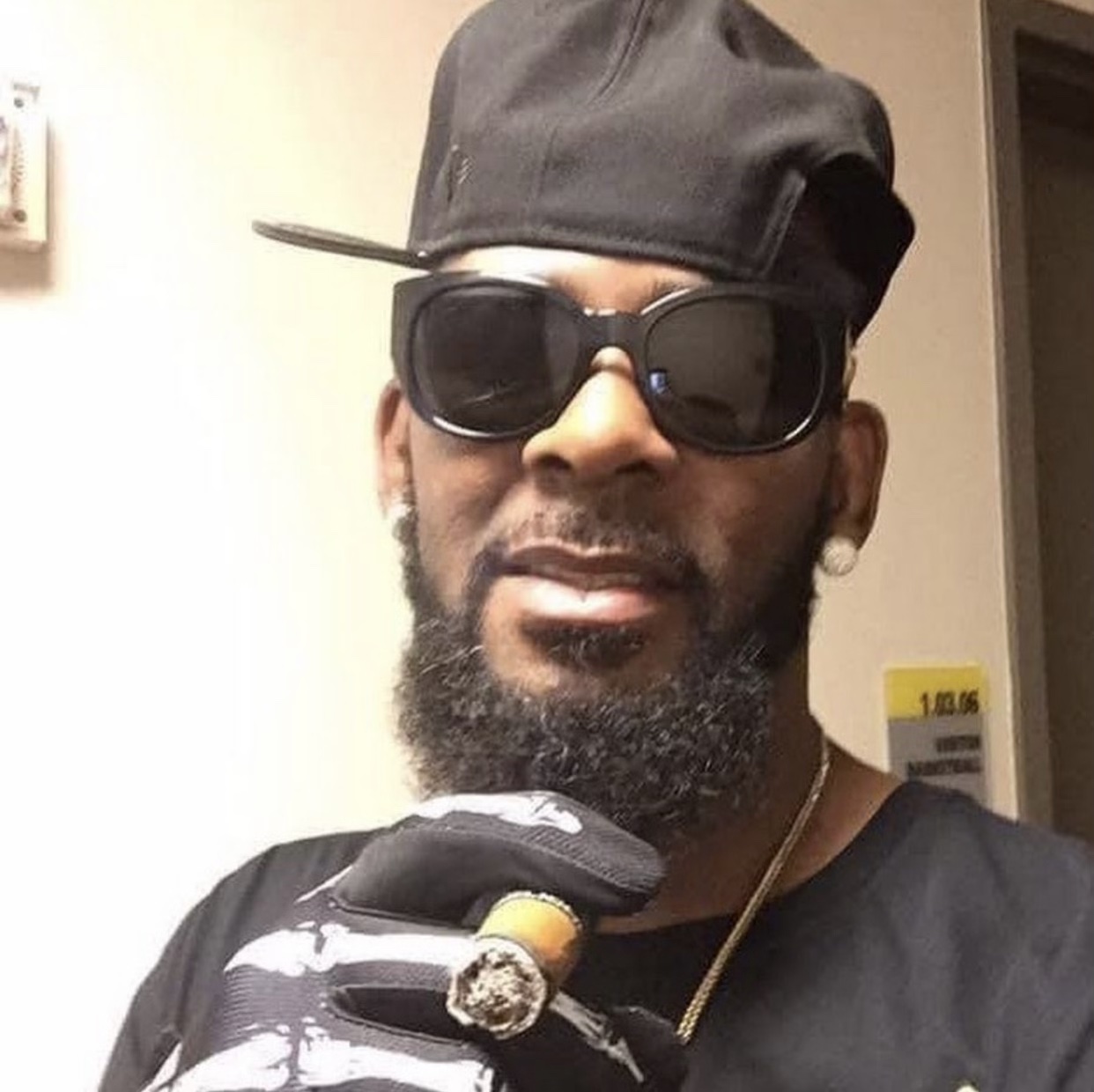 They say “any press is good press,” and apparently even publicity stemming from federal sex crimes can be beneficial in one context or another. Exemplifying this phenomenon is a Rolling Stone report that says disgraced singer R. Kelly got a 500 percent sales bump after he was convicted of sex trafficking and racketeering charges.

The increased revenue includes a spike in album sales and streaming numbers. HipHopDX reports that “…from September 27, the day of the guilty verdict, to October 3, Kelly’s catalog saw an uptick in on-demand streams by 22% and his video streams were up 23%…”

All of the extra income would be impossible without the help of Apple Music, Spotify and Tidal who continue to make Kelly’s music available. It remains to be seen if that trend will continue after YouTube became the first giant media company to punish Kelly this month (October) by disbanding 2 of the singer’s channels with a combined 5 million subscribers.

Kelly’s next court date is May 4, 2022 at which time he will face sentencing of 10 years to life.