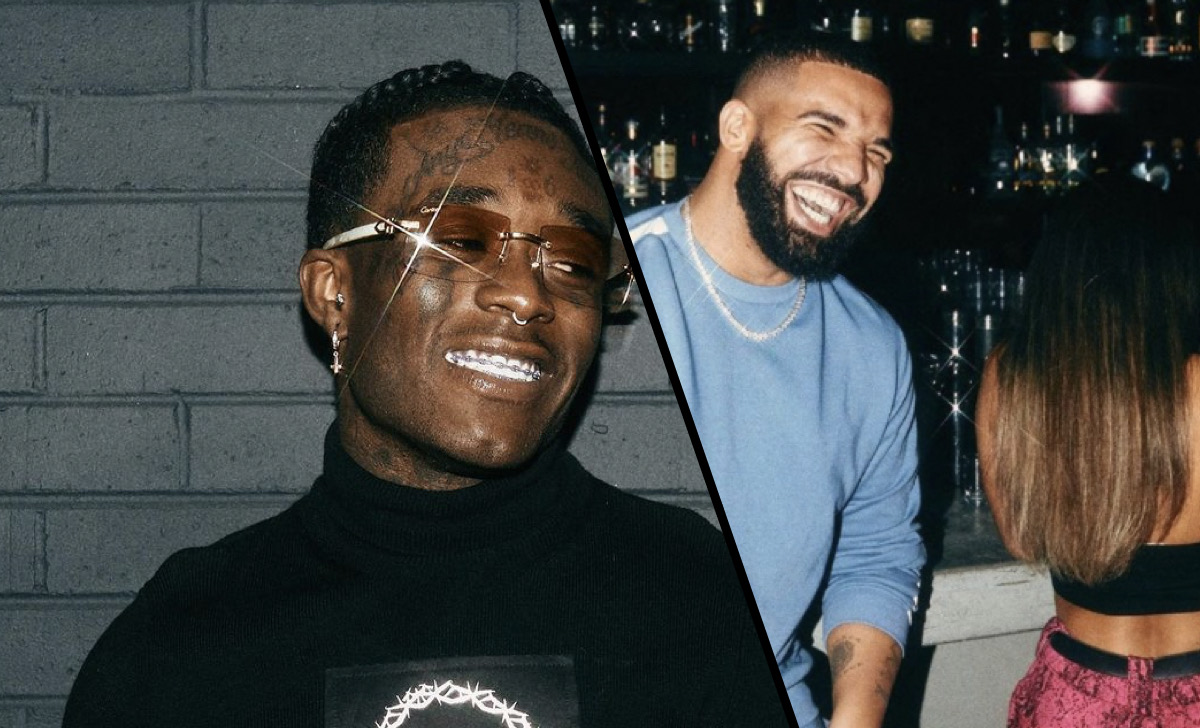 Rap Madness is still going strong, millions of votes have been counted and as we move forward these final rounds will become increasingly intense.

The polls are active on our IG stories today for this next round. Continue to tune in on there in order to see the matchups play out in real-time.

Drake vs. J. Cole is an infamous and ongoing debate that is had by the Hip-Hop community. J. Cole once said: “Who says 2 legends cannot coexist?” And we should be taking that same mentality when making these comparisons between artists.

Lil Baby vs. Eminem is a matchup that is genuinely not one that would be typically expected in terms of this bracket as a whole. They both had very significant years for their career’s and it will be interesting to see who wins in the end.

As Rap Madness Comes to an End…

As the polls begin to wrap, the emphasis to vote is even more imperative because it is so crucial as we approach these final rounds.

The millions and millions of votes could literally be wasted if you do not put your part in and vote for your favorite artist to advance.

This is a crucial step to move forward and the hype will continue to increase as we move into these final rounds. Let’s keep our eyes peeled and fingers crossed for our favorite artists.