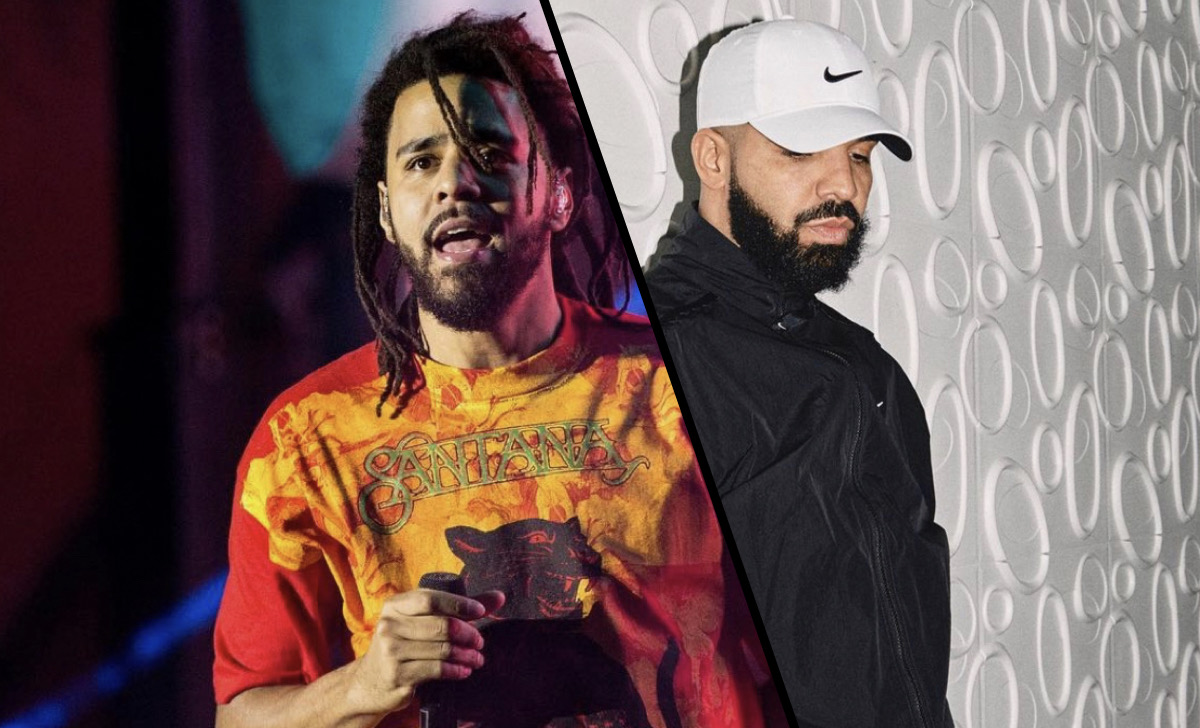 This is it. Rap Madness has reached the championship round. After 62 total matchups, it has come down to the last two most beloved artists by our fans. The millions of votes so far mean nothing when compared to this final round between Eminem and Drake.

Go on over to our IG story today to vote for your favorite music creator. Every vote counts.

Eminem vs. Drake composes two of the strongest fanbases in all of the industry and it makes perfect sense. Being the Billboard’s most successful artists of the 2000s and the 2010s represents the true talent behind the two.

Both legends have sincere respect for one another, despite fans believing that Eminem tried dissing Drizzy on his track “Lucky You.” Eminem, in an interview with Sway, came out and said that he “likes Drake” and that the apparent beef is nonexistent. Hopefully, this round won’t stir any new controversy.

Lil Baby vs. Eminem featured the hottest hitmaker of 2020, but it was no match for the King of Rap. Lil Baby unfortunately was not able to accumulate the majority of the votes. He may be at the top of his game, but Eminem’s cultlike fans seem to be dominating the field.

Drake vs. J Cole was a very tense matchup. Many believe Cole is a much better lyricist but doesn’t have the immense fan base that could win him a title. Despite the support for the man from Fayetteville, Drake was able to pull out a victory, acquiring the great number of votes.

Do you believe these were the true winners? Who do you have winning it all?

We wish you all the best of luck in the hopes of your favorite artist winning. Visit our IG story to vote in the championship game.