Rap Madness: Round of 64 Recap 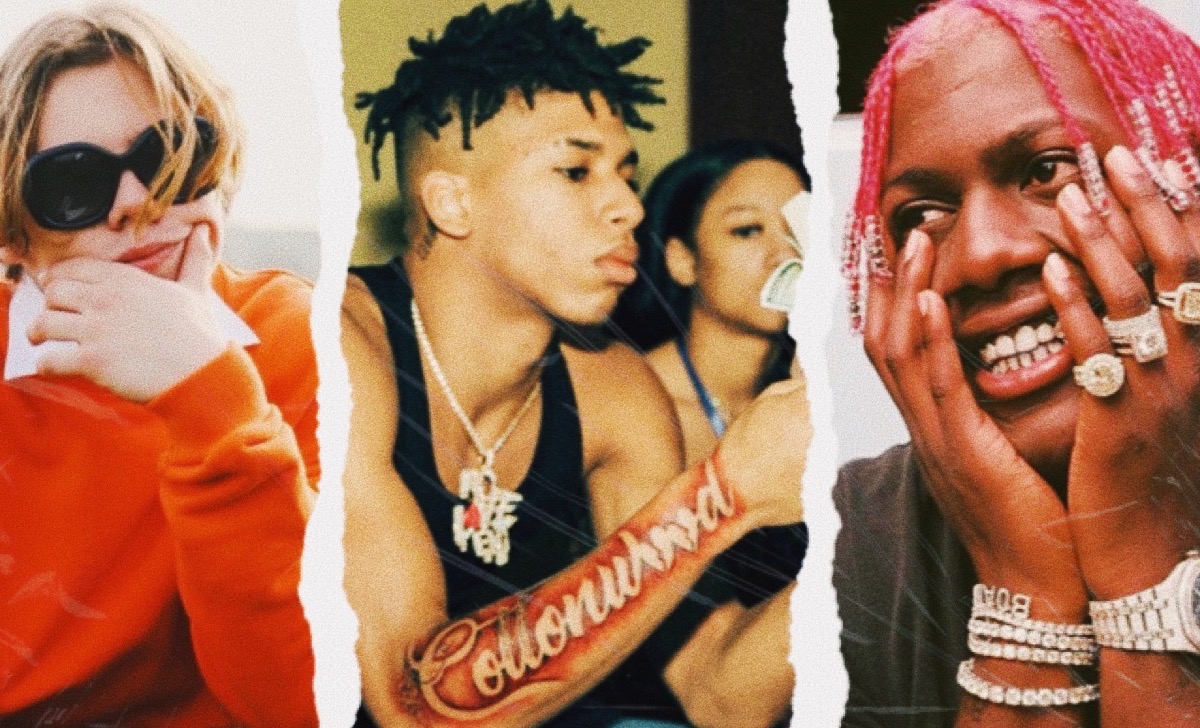 Rap Madness is upon us in full. We started out with 64 rappers total, and after 37,000,000 total votes, there are now only 32 remaining. After the polls end today, there will only be 16 artists remaining in total.

Who do you expect to make it to the Final Four? Who do you think is capable / worthy of being crowned the Greatest Rapper Alive?

Only time will tell; remember to make your way to our IG stories today in order for your voice to be heard. Your favorite artist can only make it so far without you.

Lil Uzi Vert vs. Bobby Shmurda is such an interesting matchup simply due to the ground that these rapper’s votes will be determined by. Bobby Shmurda has released no music this year, how could we expect him to win? Notoriety. Although Lil Uzi has blessed us with beyond enough music this year already, there is arguably no other rapper that has more eyes on them than Bobby.

Jack Harlow vs. Future is a matchup we didn’t know we needed. Normally you would never see these artists compared, but the means to do it is there. Jack Harlow undoubtedly has had the greatest year of his career, and Future is Future.

Lil Durk vs. Roddy Ricch is interesting in the same sense because this has also been Lil Durk’s most successful year of his career; although the same can be said for Roddy since he has literally just dropped his debut album. We see this round being more close than the others and we wish each artist the best of luck.

Lil Baby vs. Playboi Carti. Two artists that genuinely would not be a surprise to see either win this entire bracket. Both have released two highly criticized projects recently and they both have die-hard fans for each. This in no way will be an easy decision an each fan base will have to show up and show out.

As we closed out Round of 64, there were many results that caught us and the millions participating by surprise. The most controversial results included:

Who else was snubbed in your opinion? Who else do you think will get snubbed in the coming rounds?