Rap Madness: Round of 32 Recap 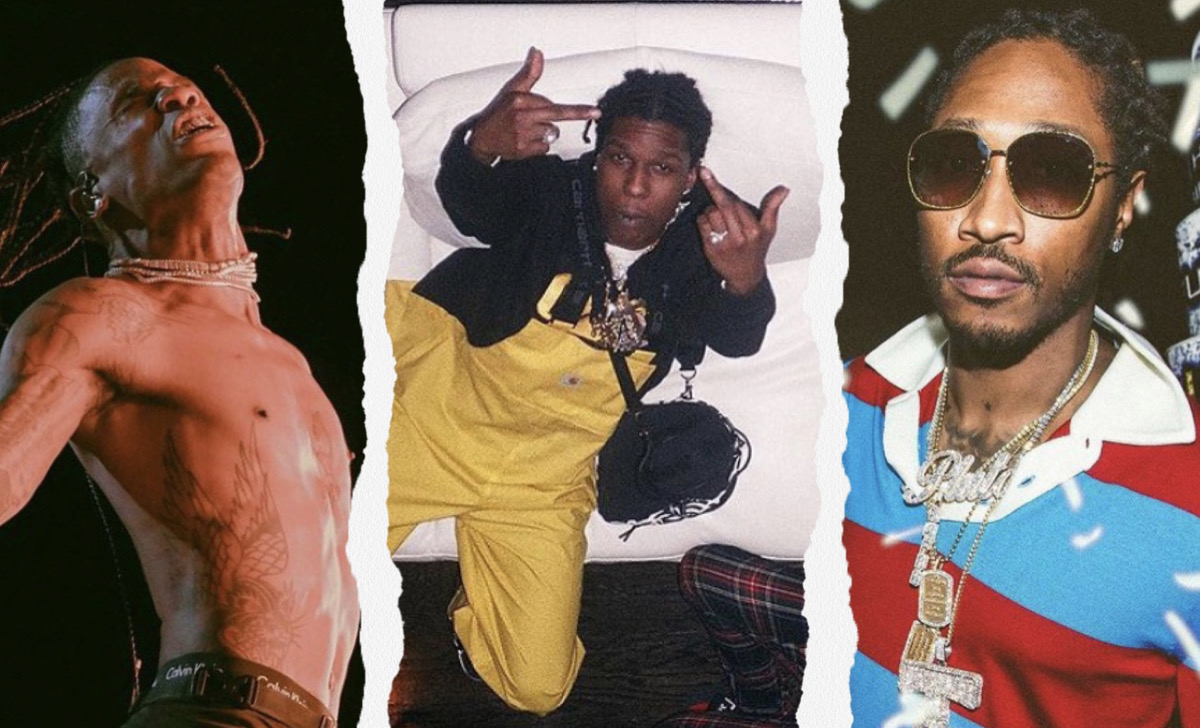 Rap Madness is still thriving. We started out with 64 rappers total, and after 53,874,224 total votes, there are now only 16 remaining. The eliminations have spared no one.

Has your favorite rapper been eliminated? Has any eliminations surprised you more than others? Will Lil Uzi Vert take the crown again this year?

Only time will tell; remember to make your way to our IG stories today in order for your voice to be heard. Your favorite artist can only make it so far without you.

Drake vs. Kid Cudi is going to be an interesting matchup simply because of the year Cudi has had. He has risen from his hiatus and dropped a great album, ‘Man On The Moon: III,’ but will that be enough to stand against Drake? More than likely it will not – considering Drake just broke an all time record landing the top #1-3 spots on Billboard.

Travis Scott vs. Kanye West is almost considered a family feud. Kanye West definitely has the larger cult following, but based on the year of work ethic that Travis Scott has put in – I’m not sure if he can put up the fight.

Lil Baby vs. DaBaby is a matchup we did not know we needed. Both have had an incredible year for their career’s but this one is going to have to go to Lil Baby. Lil Baby has displayed triumphs left and right on all the features and songs he has touched.

As we closed out Round of 32, there were many results that caught us and the millions participating by surprise. The most controversial results included:

Who else was snubbed in your opinion? Who else do you think will get snubbed in the coming rounds?