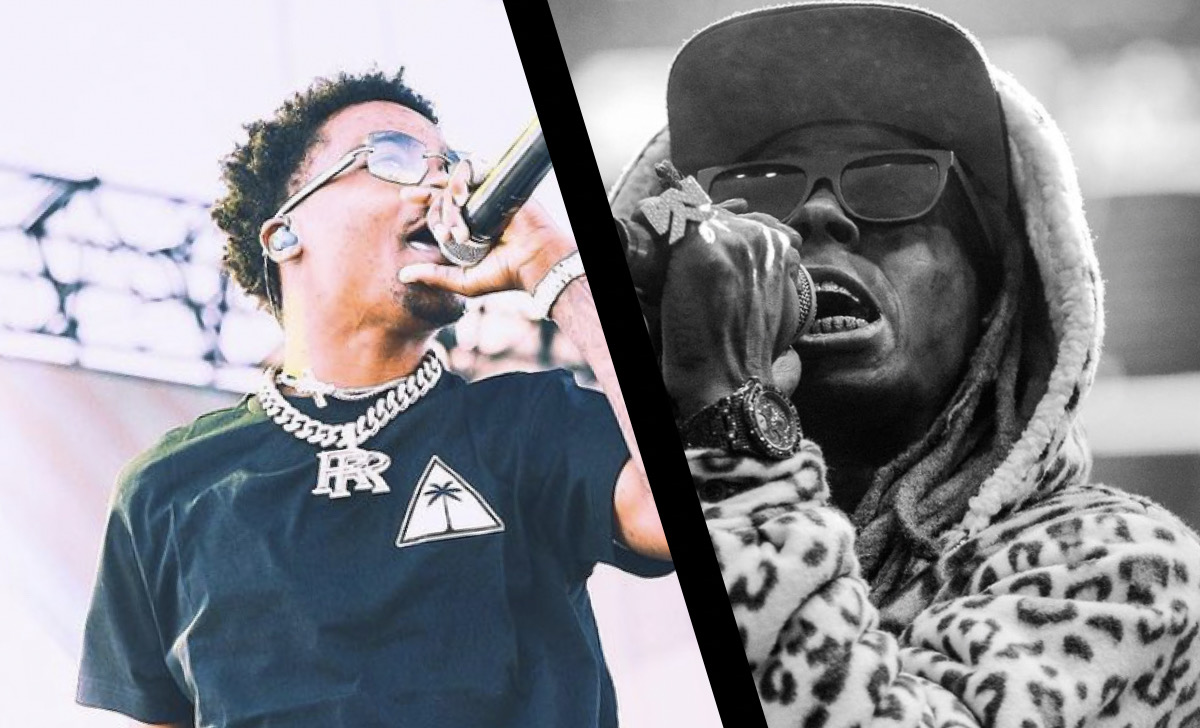 Rap Madness is officially nearly halfway through. After watching 56 rappers get eliminated – we are now down the last 8. There have been well over 60 million votes so far and as we go into the final matchups your votes matter now more than ever.

The polls are active on our IG stories today for this next round. Continue to tune in on there in order to see the matchups play out in real-time.

Drake vs. Kendrick Lamar is an almost infamous matchup that people have liked to debate for years. If Kendrick had put out any music recently this may have been more of a fight, but based on Drake’s run on the charts it will not be surprising to see him come out on top this round.

Lil Baby vs. Lil Wayne is a matchup that is undoubtedly going to stir some controversy. As much as a legend as Lil Wayne is, when you step back and compare each artist’s respective year of work, it becomes clear that Lil Baby has put in the work to be taken seriously.

J. Cole vs. Lil Uzi Vert will be interesting to see. J. Cole is quite known for his cult following, but he is going up against last year’s Rap Madness champion. Lil Uzi Vert has also released far more music than Cole in the past year, so it is safe to assume that he should be in the clear to move on.

As we closed out the Sweet 16, there were many results that caught us and the millions participating by surprise. The most controversial results included: