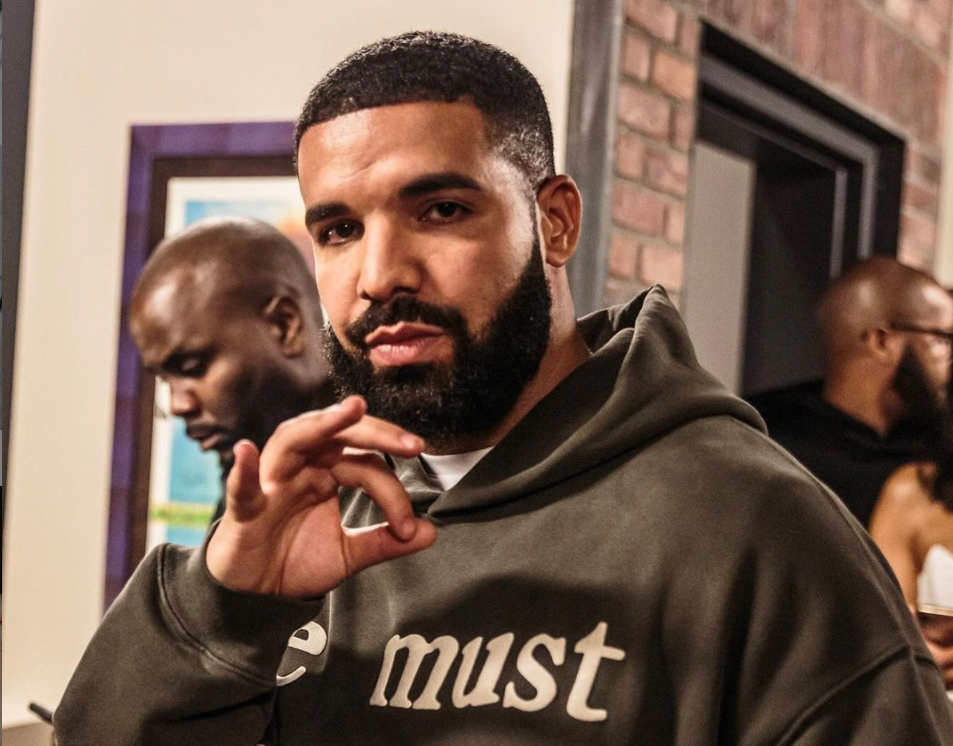 RapTV started the viral topic, “Is Drake 2021 bigger than Michael Jackson at his peak!?” on September 20 (2021) – a post that sparked fierce debate in more than 17K Quote Tweets and spread across other mediums as well. The question even made its way outside of social media when Michael Jackson’s oldest child Prince told TooFab his take during an interview in Los Angeles on October 6.

“I mean, everybody has their own definition of great, and all respect to Drake for everything that he does,” Prince said. “But what my father and my family accomplished in the time that they did it, is very unlikely [to ever] be matched again.”

Though Prince’s opinion might be a bit biased, it is hard to deny that there are few more informed opinions on the matter than the “King of Pop’s” son himself.

Unless of course you consider Drake’s opinion, which he has not offered formally, though he did compare himself to Jackson in “You Only Live Twice” on his new album, Certified Lover Boy:

“Not sure you know, but I’m actually Michael Jackson/The man I see in the mirror is actually goin’ platinum.”

Those are two informed opinions indeed.