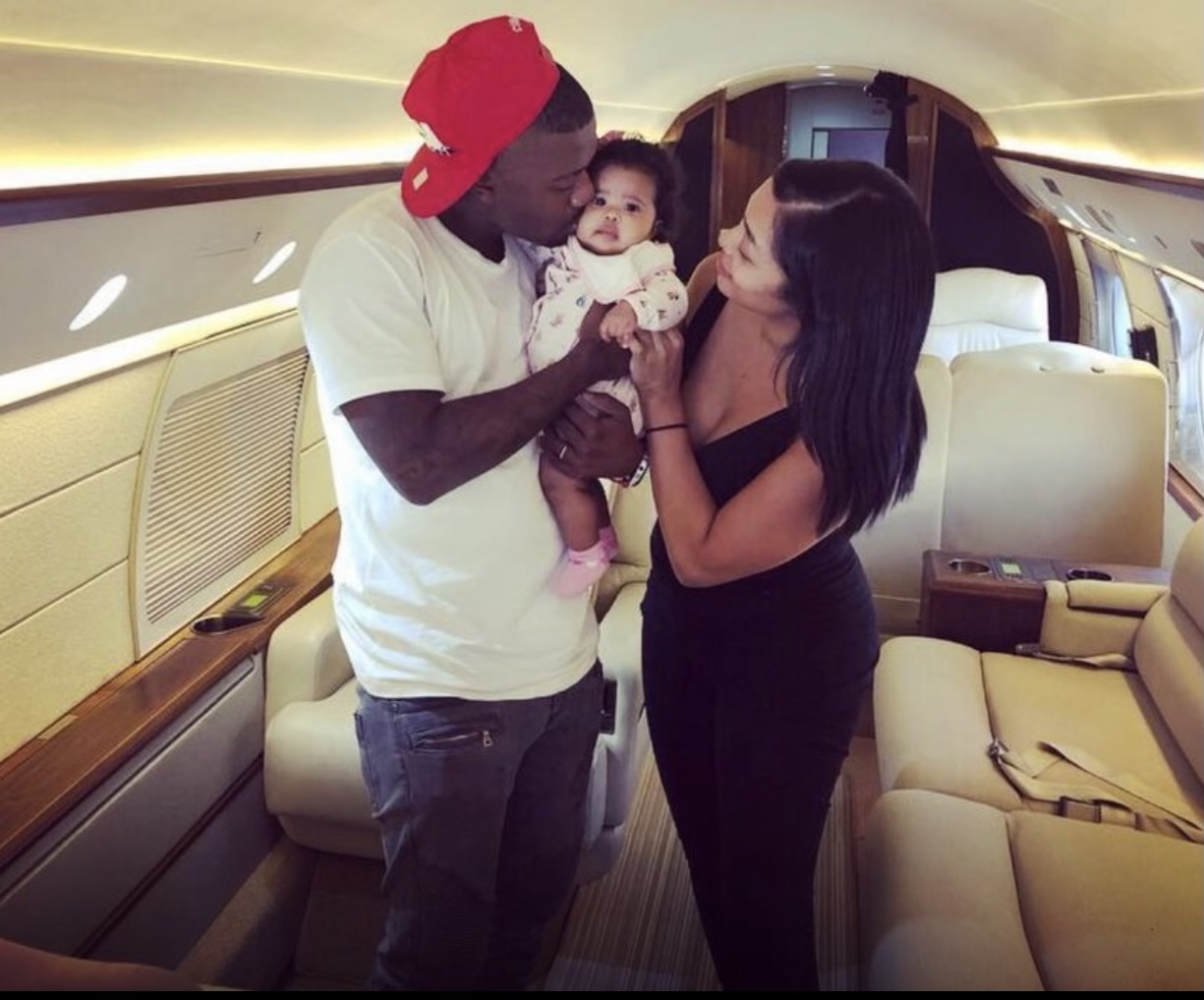 Multitalented celebrity/musician Ray J is reportedly experiencing an ongoing and serious health crisis in a Miami hospital that has persisted for over four days, according to TMZ. Ray J’s manager, David Weintraub, said that doctors immediately recognized that the artist was suffering from a serious breathing condition and rushed to identify and treat the worsening malady.

Prior to his hospitalization Ray J assumed that he had COVID, and based on his deteriorating condition, he reasonably believed that he might die from the virus. However, after he was placed in the COVID wing of the hospital and administered 5 tests, COVID-19 was ruled out and doctors diagnosed him with pneumonia.

Ray J has now been removed from the COVID wing but is still receiving oxygen and continues to have some difficulty breathing. However, there is some hope for optimism as Ray J said that he thinks he is getting better, and he spoke of the worst part of the experience in the past tense, telling TMZ, “I thought it was over. I started praying and knew God is good so I just kept praying.”

But seeing that he is still hospitalized, he is asking fans to continue praying for him. He hopes to return home to his family by the end of the week.