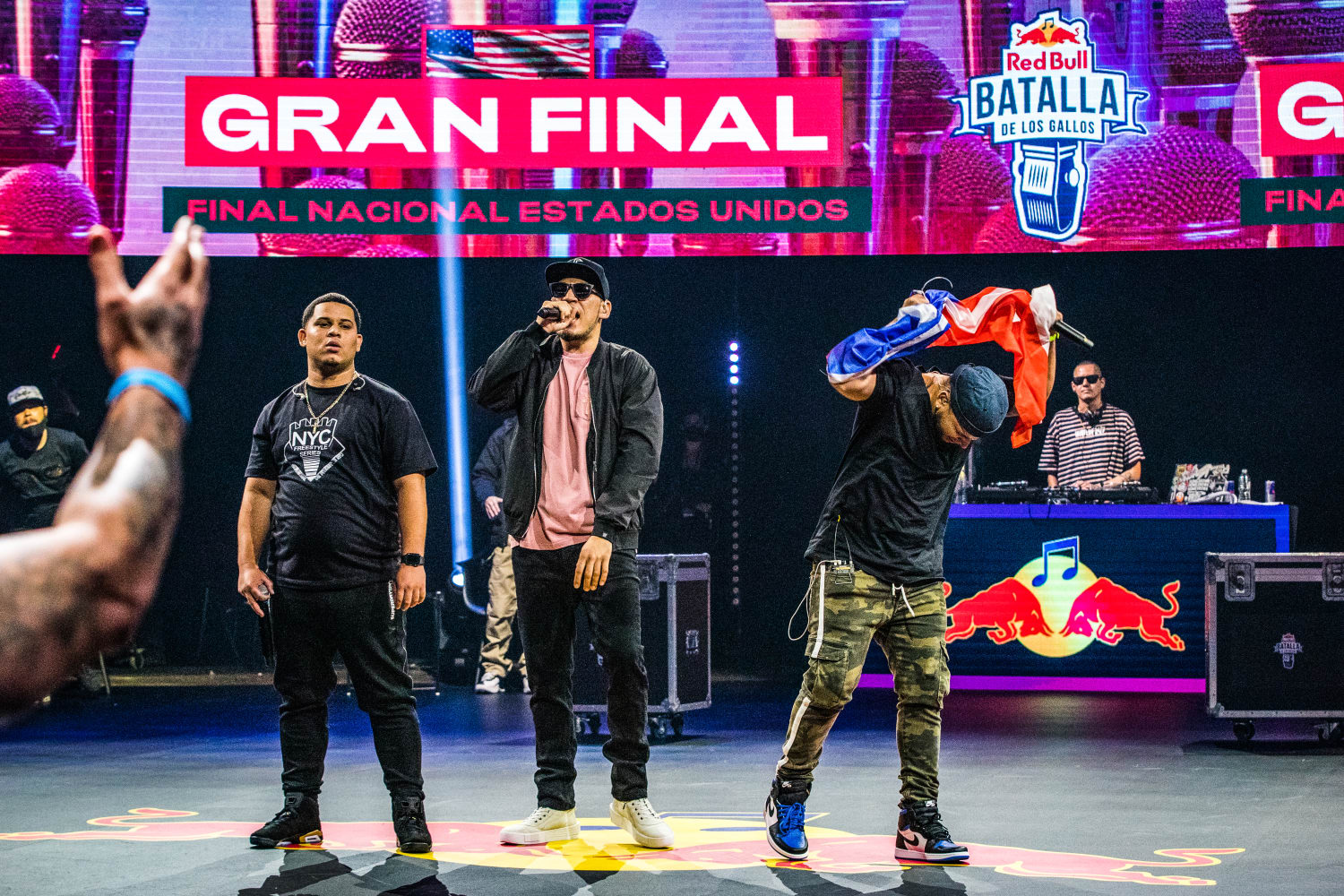 There is no denying the growth and evolution of popular Latin music genres such as Reggaetone and Spanish Hip Hop, considering the success of massive crossover hits like Karol G’s Nicki Minaj-assisted “Tusa (Remix)” which was streamed 236.9 million times in 2020.

In fact, according to the Billboard and MRC Data 2020 Year-End report, Spanish Language Urban music experienced a 13.3% increase in on-demand audio streams while overall consumption was up 26.9% year to date across all platforms.

Long-time champions of Spanish Language Freestyle Hip Hop, Red Bull Batalla, is contributing to the convergence of American-based Rap and Urban Latin genres with their 2021 competition.

In celebration of its historic 15th season, countless artists representing multiple Latin countries including Puerto Rico, Venezuela, Mexico and more descended in Miami earlier this month to participate in head-to-head exhibition-style battles as a part of the Twitch stream qualifying round of the Red Bull Batalla USA National Final.

Of the 36 rappers who tested their bars against each other during the Twitch streaming round in Miami last month, 13 lucky freestylers advanced to the final and will have a shot at facing-off against the top 3 MCs of the 2020 comp including two-time champion Yartzi, Dilema and Jordi, in Los Angeles next month on September 18th.

The 2021 Red Bull Batalla USA National Final represents a years-long uptick in the popularity of the Spanish Freestyle Rap legacy competition, which achieved the record highs in 2019 after Batalla became the most-watched music live stream of the year — beating out Beyonce’s Coachella set that had 448,000 views, with well over two million concurrent viewers.

With the upcoming 2021 iteration of Batalla taking place in the West Coast, hopes are high that two-time U.S. champion Yartzi can become the first freestyler from the states to completely sweep the competition.

Also, check out our exclusive post on ReggaetonTV with details on Red Bull Batalla below.