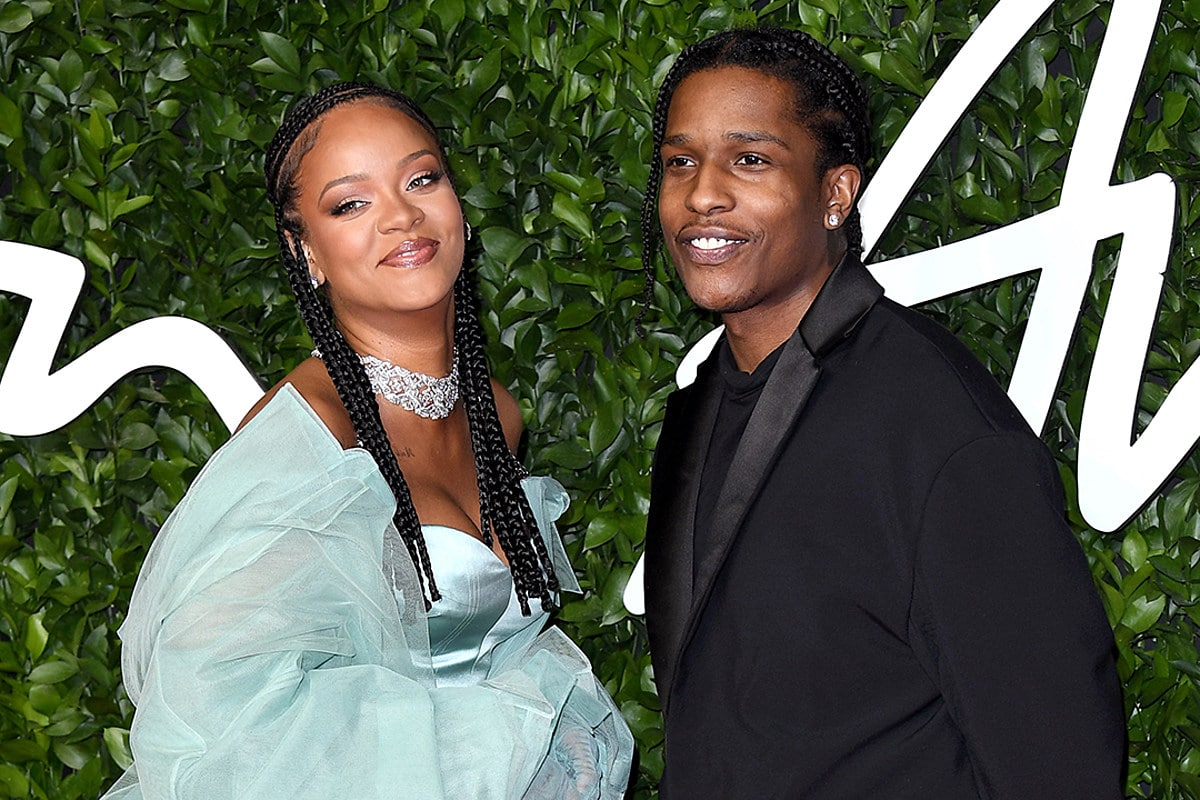 Rihanna, 34, and A$AP Rocky, 33, have officially welcomed their first child into the world. According to TMZ, Riri gave birth to a baby boy on May 13th in Los Angeles, California. At the moment, the newborn’s name has not been made known to the public.

The couple originally publicized their pregnancy with a photo shoot under Manhattan’s iconic Riverside Drive back in January, and the child’s birth has become a highly anticipated moment for fans of both A$AP Rocky & Rihanna ever since.

In a report by Entertainment Tonight, Riri and A$AP were confirmed to have hosted a rave themed baby shower together on April 22nd in Hollywood. The intimate event was attended by close friends and family of the couple, including individuals flown in from Rihanna’s home country Barbados. Attendees dressed in neon outfits in accordance with the event’s theme, and were gifted tee shirts with Rocky and Rihanna’s faces on the front.

Last month, Rihanna revealed she was in her third trimester in an interview with Vogue where she expressed her disdain for maternity clothing. “When I found out I was pregnant, I thought to myself, There’s no way I’m going to go shopping in no maternity aisle,” said the Fenty founder, “I’m sorry—it’s too much fun to get dressed up. I’m not going to let that part disappear because my body is changing.”

The birth of the child comes just two weeks after the release of the music video for A$AP Rocky’s latest single “D.M.B”. The video shows ASAP dining with Rihanna, while flaunting a custom $50,000 gold ring made to look her, in addition to depicting them getting married to one another while wearing grills that say “Marry Me” and “I Do” respectively.

However, not all is bliss for the new father. A$AP Rocky was arrested on April 20th at Los Angeles International Airport for his potential involvement with a shooting that occurred in Hollywood in November 2021. The rapper is accused of firing multiple shots at the victim, and grazing their hand before fleeing on foot. A$AP was released from police custody the same day, and is currently out on bail, set at $500,000. A$AP Rocky is scheduled to make his first court appearance on August 17th.