Rihanna is a Billionaire 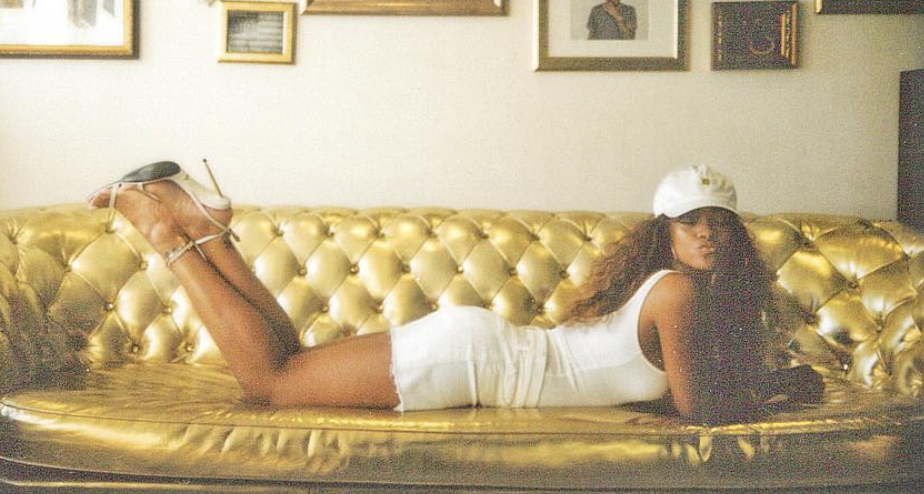 Home » News » Rihanna is a Billionaire

Forbes announced today that Rhianna is officially a billionaire with a net worth of 1.7 billion. Her wealth draws from a variety of sources including a 50 percent stake in Fenty Beauty – a cosmetics company worth 1.4 billion – a lingerie company worth 270 million, music royalties, real estate investments and countless other ventures. At age 33 Rhianna is only the second woman to become a billionaire, second only to Oprah Winfrey.

Rhianna also made 46 million dollars in 2020 making her the 60th highest paid celebrity. The artist turned business woman has released 8 albums, won 9 Grammys and has 103 million followers on Instagram. She released her first album in 2005 and launched her makeup brand in 2017. RapTV reported on July 14 that Rhianna is the landlord of a 14 million dollar Beverly Hills mansion that rents for an astounding $80,000 a month.