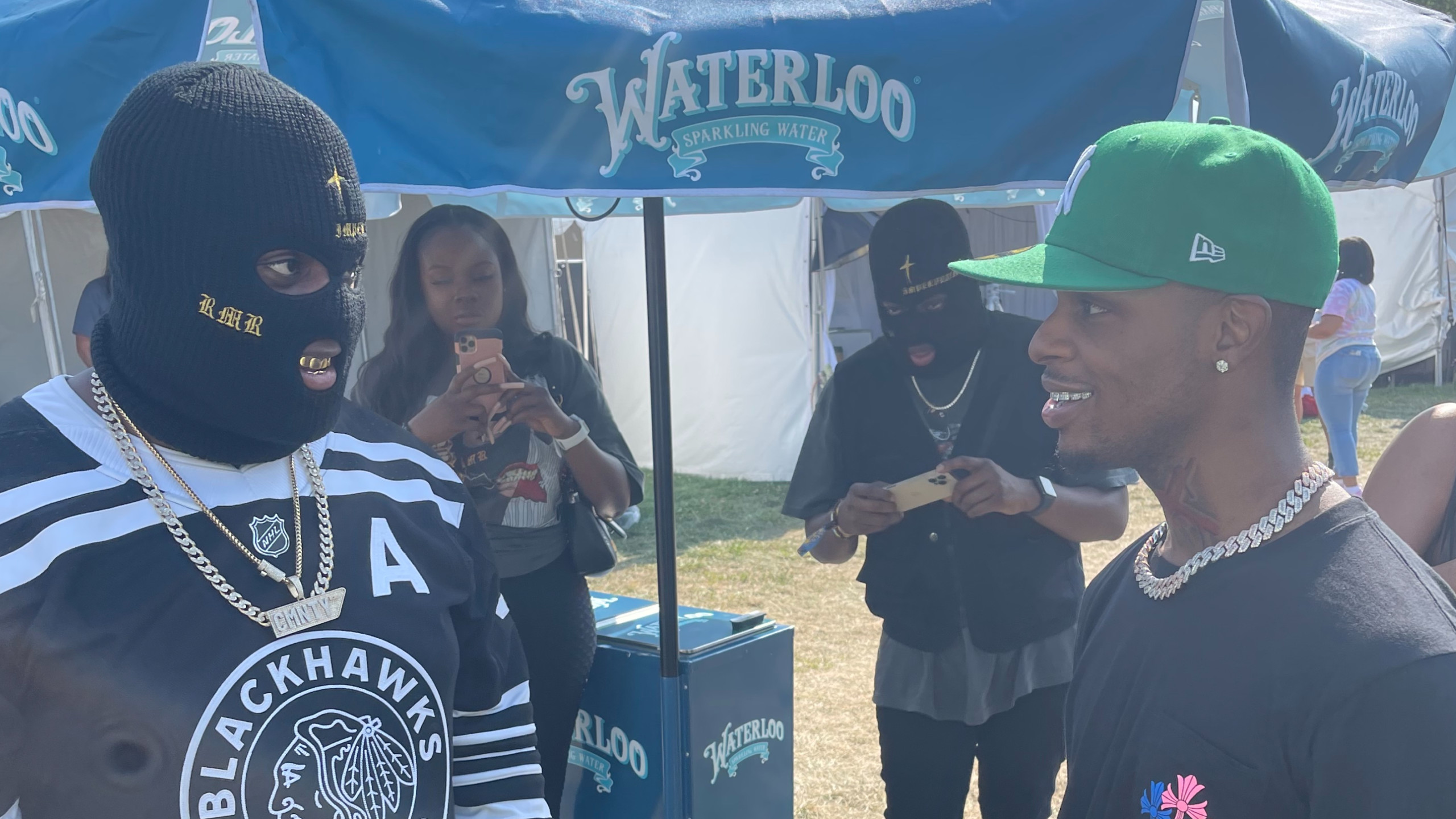 As the summer music festival circuit continues to rage on multiple emerging artists, such as RMR, are making the most out of their breakout performances.

During his first live performance ever at the Lollapalooza music festival in Chicago this past weekend, RMR made lasting impressions on fans and connections with his peers that signal an active finish to 2021 for the Warner Records/CMNTY CULTURE artist.

In a short series of tweets on Monday (August 3), RMR provided a recap of his Lolla adventures, which included his connections with Chi-Town native Vic Mensa and Lyrical Lemonade creator Cole Bennett, along with a message for his timeline.

“First ever live show. Thank you #Lollapalooza #TitosVodka & #UTA Love to all the Rascals that showed up and showed out. More to come,” he wrote in the initial tweet.

In addition to joining forces with windy city powerhouses Vic Mensa and Cole Bennett, RMR managed to get a good link in with Capitol Records/South Coast Music Group rapper-singer Toosii.

Though the pair have yet to collaborate on any music, each of them brings an overflowing pot if bubbling buzz to the table, adding to the chemistry of any possible future collaborations.

After delivering his Drug Dealing Is A Lost Art project last year, with features from Lil Baby, Future, Westside Gunn and more, RMR hit the ground running in 2021 by dropping off crowd-pleasing hits such as his “Vibes” single with Tyla Yaweh along with “Party” which hosts a guest verse from Kid Ink.

On the flipside, Toosii has maintained his own hype this year after his multi-album effort in 2020, highlighted by the release of his Platinum Heart LP which spawned his platinum “Love Cycle” single with Summer Walker. Additionally, Toosii just shared the deluxe edition of his Thank You For Believing: Manifestation album, this past week.

Make sure to keep an eye out for RMR and Toosii throughout the remainder of 2021 and revisit Drug Dealing Is A Lost Art below.